Lambert here: Yves had to shred the JPMorgan settlement, so you get an extra ration of links.

JPMorgan Said to Have Reached $13 Billion U.S. Accord Bloomberg

What We’ve Learned from the Financial Crisis HBR. What we’ve learned? Crime pays. And if the market are rigged, what can “shareholder value” possibly mean?

How to Pay Millions and Lag Behind the Market Gretchen Morgenson, Times

How the .0001% Made its Money Priceonomics. Handy chart.

A Nation Brought to the Verge of Ruin Counterpunch

Senior officer, NCIS agent are among those arrested in Navy bribery scandal WaPo. Makes ya wonder about those two (2) Air Force nuke generals that got defenestrated last week. Doesn’t it.

Obama’s Goal of Grand Budget Deal Elusive as Talks Begin Businessweek. But since Obama has already put Chained CPI in the budget, the bargain doesn’t have to be “grand” anymore!

AP sources: 476,000 applications filed for Obamacare; officials won’t give enrollment figures AP. The question to ask: “How many uncorrupted, valid, unique 834s per day over the last week?”

Out of Network, Not by Choice, and Facing Huge Health Bills Times. NC readers had this story a week ago.

Insurers stumble into latest Obamacare glitch Politico. Direct enrollment is allowed, although that doesn’t allow comparison shopping, but is not yet technically possible.

Obamacare sites pirated copyrighted web scripts RT. Even when software is open source, people should still adhere to the licensing agreements — especially putatively tech savvy people like the ObamaCare implementors. It’s nice of Spry Media, the authors of the scripts, not to sue. (Originally covered by the Weekly Standard, for pity’s sake, because the putatively “reality based community” on the putative left can’t be bothered to put down its pom poms and cover the story.)

Why Government Tech Is So Poor WSJ (and see this seven-part manifesto).

Doomed From the Start: Why Obamacare’s Disastrous Rollout is No Surprise Foreign Affairs. On the money.

The latest from the Oregon Medicaid Experiment: Impacts on labor force and public program participation The Incidental Economist

Hillary Clinton endorses Terry McAuliffe for Virginia governor CBS. That we’re even talking about 2016 is a measure of the desperation of the political class.

P2P Companies: The Movers and Shakers of China’s Shadow Banking The Diplomat

Ma’am, Your Burger Has Been Paid For Times. Somebody did this for me at the University union, so I passed it on.

This column will change your life: the truth about inefficiency Guardian. Zeitgeist alert: “Dark patterns.”

Brandel Chamblee’s PGA Tour season grades are in — and Tiger Woods gets an ‘F’ Golf. Now I know why CEOs like the guy so much.

The Exception: How Denmark Saved Its Jews from the Nazis Der Spiegel 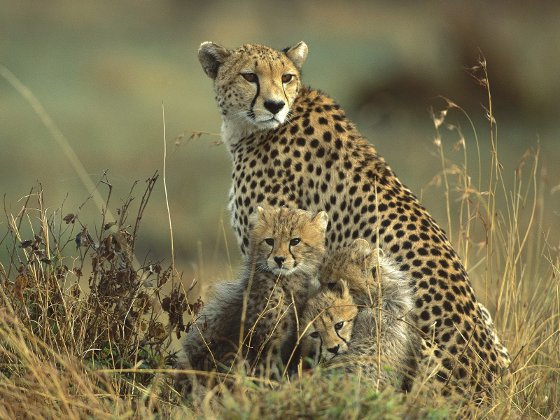