JPMorgan Settlement Complicated By Washington Mutual: Sources Reuters. Sounds like Justice would be happy for the FDIC to pay JPMorgan’s fine. Josh Rosner says this would cut $3.5 billion out of the proposed $11 billion payout.

Spain Is Expected to Extradite Ex-Trader in JPMorgan Case Dealbook. The plot thickens.

McCain Scolds Holder for Meeting with JPMorgan Chief The Hill

What I saw as a Wall Street trader: a culture of bad behaviour The Guardian

Bill Clinton on deregulation: ‘The Republicans made me do it!’ Columbia Journalism Review. Includes vintage Summers/Clinton press event bragging at the signing ceremony for Gramm-Leach-Bliley.

How Big a (Macroeconomic) Deal is the Government Shutdown? Economic Policy Institute

Superman to the Rescue Susie Madrak

Your Pension Is Under Attack From All Sides. Here’s 10. Automatic Earth

Former aide sorry for dissing Obama Politico. “It’s stunning that (Obama’s) in politics, because he really doesn’t like people,” was the diss in question.

Calpers concerned about Richmond, California’s mortgage plan Reuters. Calpers is the California Public Employees Retirement System. Harder for Richmond and its benefactor, Mortgage Resolution Partners, to demonize their opposition as “greedy Wall Street banks” when among them is the largest public employee retirement fund in the country.

Simpsons plots to kill off another character Today Show 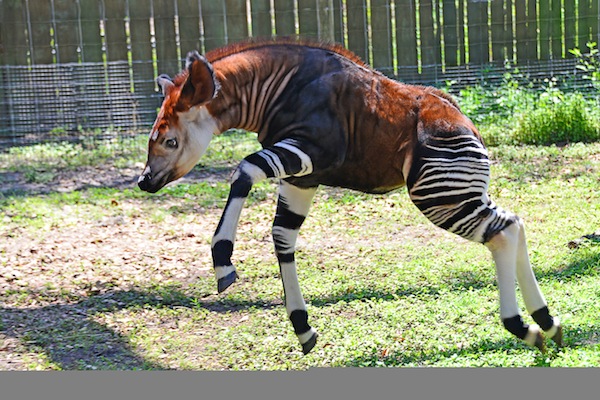