Why I Will Never, Ever, Go Back to the United States Huffington Post (Richard Smith). You need to read this.

The ocean is broken Herald (Australia)

Is it time to short China again? MacroBusiness

Mexico loses one of its national parks McClatchy (Chuck L)

The US government’s secrecy problem just got worse Aljazeera. The assumption here is stunning. Non-accountability isn’t just a feature, it’s a highly sought after feature.

Edward Snowden: public indifference is the real enemy in the NSA affair Guardian

Should credit scores include rent and cable bills? MarketWatch. I’d like to read the wording of the poll that produced such high renter approval of this lame idea. I guarantee the question was hugely biased (and sample likely biased too). 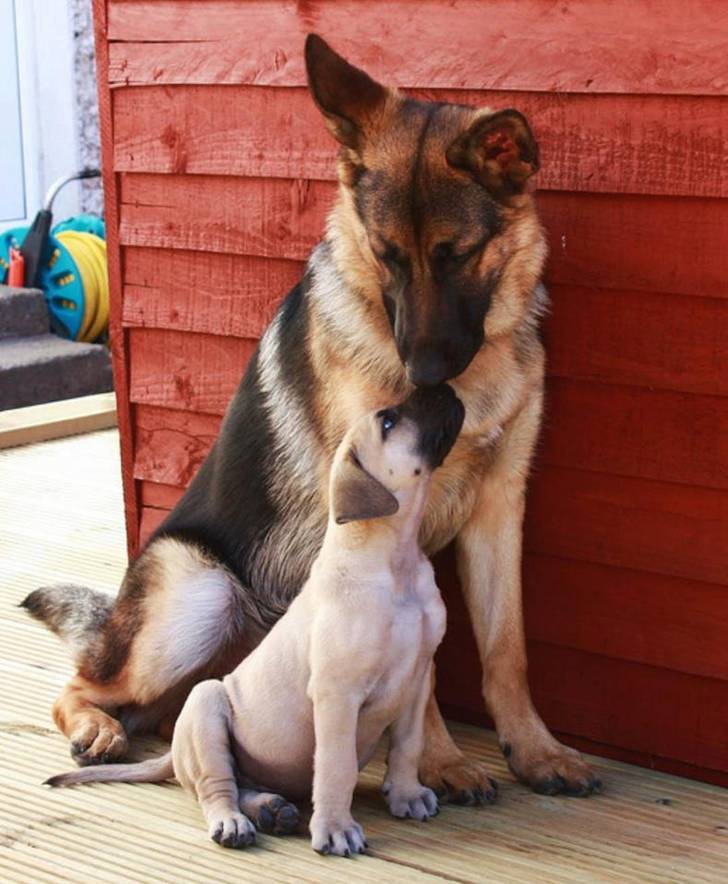