The men who prefer virtual girls to sex BBC

Osteoporosis Drugs Might Carry Risk of Atrial Fibrillation Patient Safety Blog. Another one of my pet peeves. The medical profession is big on having people take meds and generally prefers that to lifestyle changes. Weight training not only strengthens bones, but even in people in their 80s, produces big improvements in all their age-related markers.

How Europe Can Save Its Banks Bloomberg

Bank says Spain out of recession BBC. No, this is not from the Onion.

The REAL Reason for Saudi Shift Away from U.S. George Washington

Reasons behind the sell-off in crude oil Sober Look

Under Keith Alexander’s Guard, America Can Be Plundered Like a Colony Marcy Wheeler

Union and third party leaders not fighting, not present Pruning Shears (Carol B)

JPMorgan negotiates through the revolving door Eyes on the Ties

How Much is QE Driving Equity Markets? (Hint: Not 100%) Barry Ritholtz. But one driver has been the stealth bailout to the mortgage-industrial complex: the mortgage settlements, QE helping PE firms hoover up distressed properties, which has in turn helped homebuilders…And of course, the direct effort to help the banks helped bank stocks, which are a significant part of stock indexes. So when you widen the frame to include other government actions aimed directly at goosing asset prices, it’s hard not to conclude that they are very significant.

Was Keynesianism Discredited in the 1970s? Pieria. I want to grind my teeth over this essay. It provides excellent historical detail, but then treats Keynesians as being true disciples of Keynes! Repeat after me, they aren’t, they are selling a variant of neoclassical economics that treats Keynes as a special case. Samuelson, the leader of American Keynesianism, called it a “neoclassical synthesis.” As we discussed in ECONNED, Keynes saw it as a major distortion of his work (it started in England, before Samuelson took it up, with an economist John Hick, who later repudiated it). 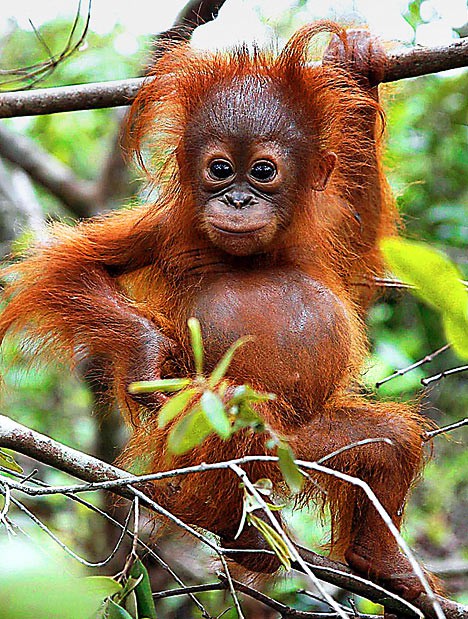