Model S Fire Tesla Motors (Chuck L). Notice the bit that says the fire department made the problem worse. So how is a fireman supposed to know special lithium ion battery fire procedures?

As Good As It Gets In Latvia? Ed Hugh. Long but important. Latvia, astonishingly, is being touted as an austerity success story. Must be because the fabulists assume no one actually goes there.

How to win a lost war Asia Times

With No New Plan, Boehner Makes Angry Plea on Shutdown New York Times. This is seriously bad. Boehner was giving market friendly messages last night that he wouldn’t let a default happen. After markets close, the message is Obama has to give on the ACA, which is simply proof that as with the budget negotiations last year, Boehner is at best a figurehead. He can’t deliver his party.

Obama is not negotiable on the ACA. Now if I were an observant Tea Party type, I’d know that Obama will blink. He won’t default, he’ll invoke the 14th Amendment or use some other device. Then I as a crazy right winger will make even more noise about him and I am probably convinced I will get some less nutty right wingers to follow my lead.

Shutdown puts trade talks on ice Financial Times. This is a huge silver lining. And if they don’t get done, it means one less wing in the Obama presidential library…

Dennis Hastert: ‘There Is No Hastert Rule’ Nation (furzy mouse)

If there are any technical people in the ObamaCare effort who want to get anything off their chests, we’d love to hear from them….please e-mail yves@nakedcapitalism.com

Key Part Of Obamacare Website Going Dark This Weekend Huffington Post. Wow, if anything, Lambert was too charitable in his assessment of what a mess the exchanges looked to be from the pre-startup timetables, body language, and heaving of major deliverables over the side.

What Developers Can Learn from healthcare.gov O’Reilly (Chuck L)

NSA and GCHQ target Tor network that protects anonymity of web users Guardian. We had said earlier that using Tor was waving a big red flag at the NSA. It appears, however, that Tor still can’t be cracked. My concern still is whether mere mortals who try using Tor (as opposed to hard core techies who know how to secure their computers and communications better) can wind up exposing themselves

Lavabit’s Levison’s Really Bad Call Simple Justice. I’ve noticed this in other walks of life. A lot of people who are otherwise experienced but haven’t had a reason to hire a lawyer often make stunningly bad choices and even worse, don’t have a clue until it’s way too late that they are getting bad advice.

Use of force in Capitol Hill shooting debated Washington Post. Notice the heavy official spin, that she tried to “ram through” the barrier at the White House. Other accounts say she just bumped it.

Why are Nurses at Vanderbilt Medical Center Cleaning Bathrooms? Portside (Carol B)

Ken Rogoff Takes A Swipe At Econ-Bloggers For Misinterpreting His Work On Debt And GDP Business Insider (Paul Tioxon). This would be funny if it weren’t also pathetic. 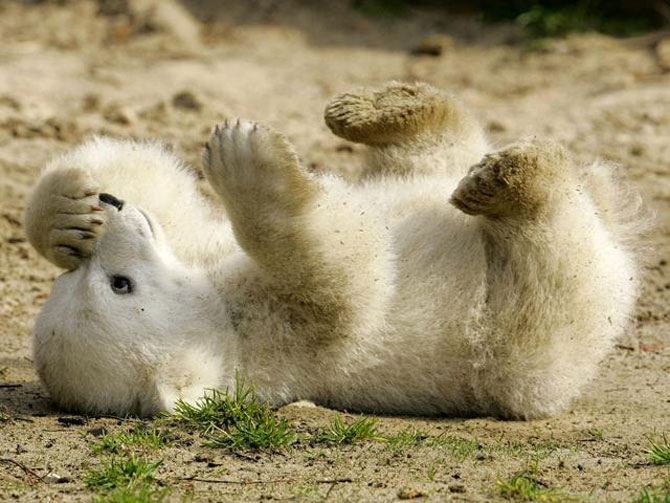