This is Naked Capitalism fundraising week. 424 donors have already invested in our efforts to shed light on the dark and seamy corners of finance. Join us and participate via our Tip Jar or another credit card portal, WePay in the right column, or read about why we’re doing this fundraiser and other ways to donate, such as by check, as well as our current goal, on our kickoff post. And read about our current target here

Boozy feral pig who found fame after getting drunk on stolen beer and starting a fight with an innocent cow dies in car accident Independent.ie (Richard Smith). Even though Daily Mail tries to own this beat, this is a serious contender for best headline evah.

Cat cuteness overload coming to a Facebook page near you soon. China’s absurdly fluffy Snoopybabe takes web by storm Daily Mail. Maru has nothing to worry about.

Too much sex kills male marsupials BBC. Lambert now looks to have joined Richard Smith in having an appetite for anti-antidotes.

How Global Economies will Change Once Robots Replace Soldiers OilPrice. A little “gee whiz” for my taste, but you can bet the US Army is hopeful about this technology.

Intelligence agencies like MI5 and MI6 should ‘operate in secret’ Telegraph

Obama Signals Openness to Short-Term Debt Limit Increase Bloomberg. As we said yesterday, this “concession” is not about cutting a deal with the Republicans per se but keeping pressure on to get a Grand Bargain done.

This Government Showdown Will Defeat the GOP in 2014 Bruce Bartlett, Fiscal Times

Burning Down the House Counterpunch (Carol B)

A GOP plan B: a deal to get a win-win from shutdown and debt ceiling crises Grover Norquist, Guardian. Gee, when do we see Grover on MSNBC and Jon Stewart? Hint: he’s not making the round of the leftie venues to talk to Republicans….

ObamaCare Clusterfuck: In which lambert apologizes for being prematurely correct Lambert

ObamaCare Clusterfuck: In which lambert apologizes for being prematurely EVEN MORE correct Lambert

US adults score below average on worldwide test Associated Press

US regulators look at ‘time out’ for repo Financial Times

No Matter What Happens, Unions Get Blamed Counterpunch (Carol B) 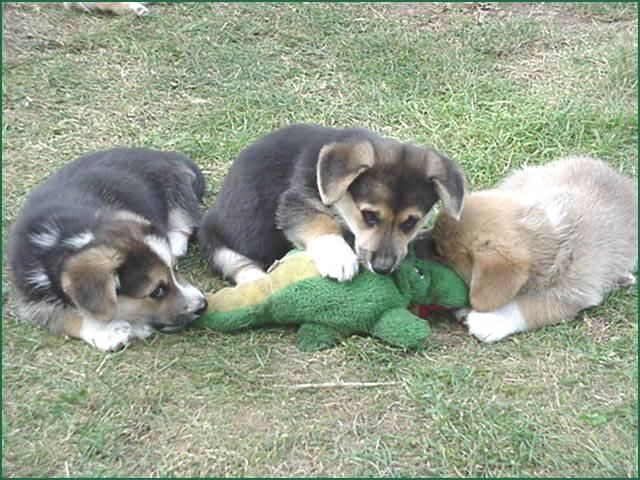