“We have a radical philosophy:” The right-wing plot to stop the public option Thom Hartmann, Salon. Career “progressive” disinformation, pure and simple. The article claims that FOX messaging initiated on October 27, 2009 “forced Democrats to drop the Public Option from the health reform law.” Unfortunately for Hartmann’s thesis, Obama cut a deal with the for-profit hospital industry in summer 2009 that there would be no meaningful “public option” (assuming that to be possible; see also here). “Public option” advocacy has been marked by, to say the very least, disingenuousness throughout its sordid history, and Hartmann’s effort continues that sorry tradition, adding to it the blame shifting so characteristic of Obama’s Democrats. If you want to know why career “progressives” fail, you don’t need to look much farther than this little episode. See PNHP here and here for the best background.

Daring to Complain About Obamacare Times

Codebases Information is Beautiful. Spoiler: healthcare.gov is quite large.

How Australia Is Spying On Its Own – Analysis Eurasia Review

We still are our jobs, but no longer by choice Bonnie Kavoussi’s Blog

The Devolution of the Seas Foreign Affairs 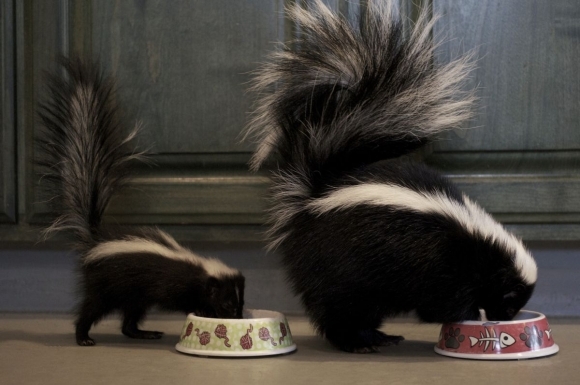