I want to give you a picture of our rulers, our betters. You may think of them as far-seeing modernists (Eric Schmidt, stand up please) or vaguely boorish (Mr. Trump? Mr. Adelson?). But even the lowest of your visions of them would, in the main, be generous.

Their depravity and psychopathology is worse than your worst imaginings.

The writer Chris Hedges was raised among the rich, though he was not one of them. In a piece that presses for popular resistance, “Let’s Get This Class War Started,” he starts with this observation and story. I think this is required reading.

A portrait of Our Betters. Hedges writes (my emphasis and some reparagraphing throughout):

“The rich are different from us,” F. Scott Fitzgerald is said to have remarked to Ernest Hemingway, to which Hemingway allegedly replied, “Yes, they have more money.”

The exchange, although it never actually took place, sums up a wisdom Fitzgerald had that eluded Hemingway.

The rich are different. The cocoon of wealth and privilege permits the rich to turn those around them into compliant workers, hangers-on, servants, flatterers and sycophants. Wealth breeds, as Fitzgerald illustrated in “The Great Gatsby” and his short story “The Rich Boy,” a class of people for whom human beings are disposable commodities.

Colleagues, associates, employees, kitchen staff, servants, gardeners, tutors, personal trainers, even friends and family, bend to the whims of the wealthy or disappear. Once oligarchs achieve unchecked economic and political power, as they have in the United States, the citizens too become disposable.

And now the story:

The public face of the oligarchic class bears little resemblance to the private face. I, like Fitzgerald, was thrown into the embrace of the upper crust when young.

I was shipped off as a scholarship student at the age of 10 to an exclusive New England boarding school. I had classmates whose fathers—fathers they rarely saw—arrived at the school in their limousines accompanied by personal photographers (and at times their mistresses), so the press could be fed images of rich and famous men playing the role of good fathers.

I spent time in the homes of the ultra-rich and powerful, watching my classmates, who were children, callously order around men and women who worked as their chauffeurs, cooks, nannies and servants. When the sons and daughters of the rich get into serious trouble there are always lawyers, publicists and political personages to protect them—George W. Bush’s life is a case study in the insidious affirmative action for the rich.

The rich have a snobbish disdain for the poor—despite well-publicized acts of philanthropy—and the middle class. These lower classes are viewed as uncouth parasites, annoyances that have to be endured, at times placated and always controlled in the quest to amass more power and money. My hatred of authority, along with my loathing for the pretensions, heartlessness and sense of entitlement of the rich, comes from living among the privileged. It was a deeply unpleasant experience. But it exposed me to their insatiable selfishness and hedonism. I learned, as a boy, who were my enemies.

Hedges sums up the consequences of our failure to imagine:

The inability to grasp the pathology of our oligarchic rulers is one of our gravest faults. We have been blinded to the depravity of our ruling elite by the relentless propaganda of public relations firms that work on behalf of corporations and the rich.

Compliant politicians, clueless entertainers and our vapid, corporate-funded popular culture, which holds up the rich as leaders to emulate and assures us that through diligence and hard work we can join them, keep us from seeing the truth.

“They were careless people, Tom and Daisy,” Fitzgerald wrote of the wealthy couple at the center of Gatsby’s life. “They smashed up things and creatures and then retreated back into their money or their vast carelessness, or whatever it was that kept them together, and let other people clean up the mess they had made.”

A look at the dark heart, the absolute core of the problem we face in America and indeed, the world.

I’ll comment at length on this later. But I want now  just that you read this and absorb its images. Children bossing around adults with careless, thoughtless superiority. A world of Draco Malfoys, true children of the class that breeds them. 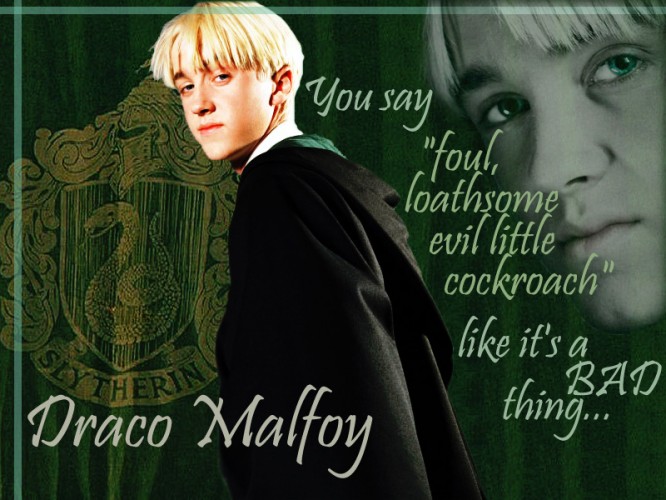 Or maybe you prefer this guy, Pete Peterson’s grandson, whom digby called “a living argument against aristocracy“: 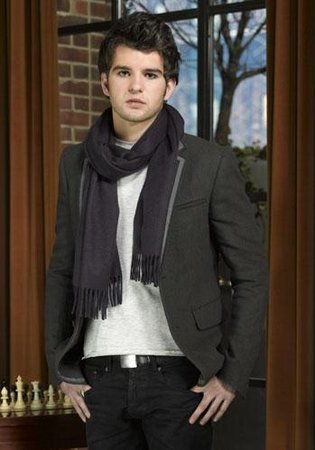 I’m a little slow on the uptake, I guess, because I didn’t know that this little jerk is the grandson of Pete Peterson, scourge of the safety net. I don’t think I’ve ever seen a greater argument for an estate tax. A huge one.

Ladies and gentlemen, a portrait of Our Betters. Here until we make them leave.

UPDATE: In addition to her comments at the end of this piece, digby piles on here from her personal experience. Please do read.