GPs’ disbelief at £250m shingles jab to save 200 lives Telegraph. MDs are pushing this here, I have a buddy my age who got this shot.

A Real-Time Map of Births and Deaths Atlantic (Carol B)

Mondragón and the System Problem TruthOut

Worry about the euro, not the European Union Wolfgang Munchau, Financial Times

Word to the west: many Saudi women oppose lifting the driving ban Guardian. I dimly recall reading somewhere that a big concern in the early 20th century US was that the increase in automobile ownership would increase infidelity.

Syria’s Assault on Doctors New York Review of Books. Given how accurate coverage of Syria over here has been, I’m skeptical. The hospitals in Iraq were a complete mess after the invasion, between destruction and looting and lack of power. And the professional classes were fleeing because they had enough money and skills to do so. Oh, and no media coverage of that here, from what I could tell at the time. So a comparison v. how messed up Iraq’s hospitals were v. Syria’s now would provide a useful reality check.

Under Health Act, Millions Eligible for Free Policies New York Times. And how many of these “free” policies have huge deductibles?

Review: ‘Double Down,’ on the 2012 election, by Mark Halperin and John Heilemann Washington Post

US public investment at lowest since 1947 Financial Times

William Gross, Californian billionaire, apologizes for wealth he accumulated ‘at workers’ expense’ Daily Mail (Lambert). So is he going to give it away and live a life of poverty?

How Much Capital Is Enough? masaccio, Firedoglake (Carol B) 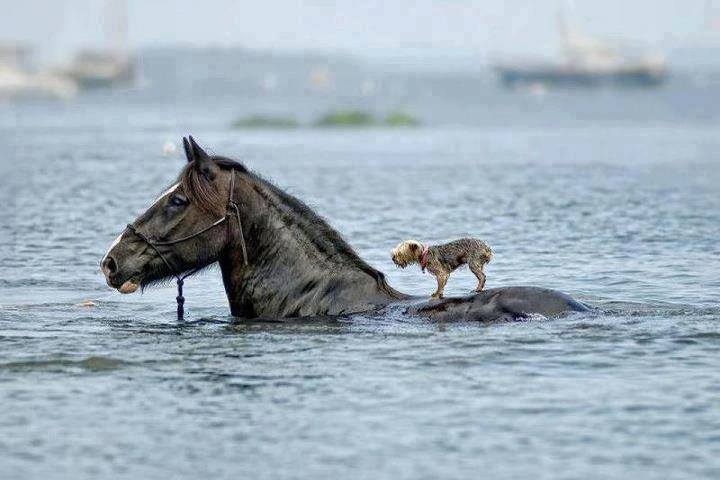