I didn’t get it confirmed, but I believe my interview with Harry Shearer earlier this week is running on Sunday, so be sure to tune if you are a Le Show fan. Local times here.

Bitcoin cashes in as its first ATM opens in Vancouver Guardian

God Decides Who Lives, Who Dies – Unless There’s a Drone CNN. Grayson on drones.

Angry Mom and First Principles: What is the Nature of a Broken Lock? Rayne, emptywheel

Congress Acting Surprised By NSA Spying Is Like a Parent Saying “I Can’t Believe You Got Drunk … Just Because I Left You a Keg Of Beer and a Note That Said ‘Do Whatever The F@ck You Want, For As Long As You Want!’” George Washington. I have a real weakness for Daily Mail-ish headlines…

The Smartest European Blowback In the World Marcy Wheeler. As predicted….

The failure to factcheck ‘You can keep it’ Columbia Journalism Review

US court blocks NYPD stop-and-frisk ruling and removes judge from case Guardian. Oh, this WAS stupid. Same mistake Judge Penfield Jackson made in the Microsoft antitrust case. If she’d just kept her mouth shut, the ruling probably would have stuck.

A War on the Poor Paul Krugman, New York Times

Fannie Mae Sues Banks for $800 Million Over Libor Rigging Bloomberg. A big other shoe is beginning to drop. If the private Libor suits get anywhere, the banks are going to be in a world of hurt. Couldn’t happen to a nicer bunch.

From Anonymity to Scourge of Wall Street New York Times. Huh? The biggest component of the pending JPM settlement is the FHFA putback suit, for which the Administration does not deserve credit. This settlement is a bunch of claims rolled together, including state attorney general claims.

The US stock bubble charted MacroBusiness

“Your Life Savings Are Not A Spectator Sport” Paul Amery, Index Universe

The Bailout Caused the Sucky “Recovery” Ian Welsh (Carol B)

What If Chained CPI Had Been Used to Calculate COLAs Since 2002? Doug Short (fresno dan). Circulate to everyone you know 45 or older. Adn tell them Janet Yellen has been pushing chained CPI hard since her days at the Council of Economic Advisers under Clinton. 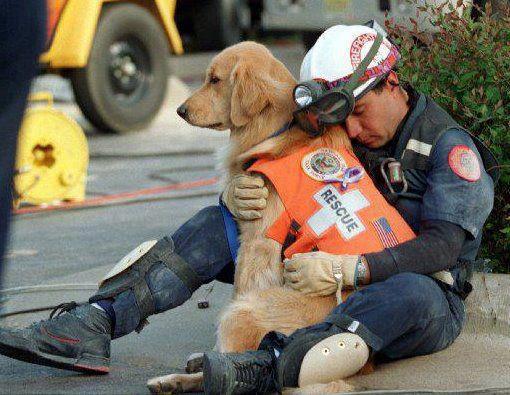