Depression ‘speeds ageing process’ BBC. See? Given the consequences, be pissed off instead!

What’s the difference between a comedian and an economist? Irish Times (Bill Black)

All Can Be Lost: The Risk of Putting Our Knowledge in the Hands of Machines Atlantic (furzy mouse)

Fukushima animation shows how difficult clean-up is going to be Gaius Publius, AmericBlog. While this post does give an overview of how tough the clean-up might be if fuel rods are damaged, the fact that they were underwater at the time of the earthquake would have reduced the effect and may have spared them (as in the water would absorb and diffuse the shock). Richard Smith points to two BBC reports (here and here) which are not as alarmed. Note the first BBC link also suggests the real worry is more likely the other buildings….

A short story of how a country can default in a few days failed evolution (no more banksters). Key paragraph:

…as long as Greece was playing the game of Goldman Sachs, giving economic benefits inside the Greek territory, there was no problem with lending. When the new government stopped giving such benefits, probably because no one knew where would lead in the future, international banksters-speculators mobilized every mean that they had (rating agencies, media etc.), in order to show who is the boss and that there is no way for the country to avoid default, except of playing with their rules.

Who Can You Trust? Competing Media Versions of France’s Role in the Iran Nuclear Talks Just Security

The POLITICAL INSIDERS Discuss the Panic Inside the Democratic Party over ObamaCare Fox Part 1 and Part 2. Includes Pat Caddell, who was Carter’s pollster, so this isn’t quite as knee jerk as normal Fox programming.

Are Deaths Due to Lack of Health Insurance Seriously Underestimated? Joe Firestone, Corrente

About 40,000 have signed up for plans on HealthCare.gov Washington Post. And notice the definition of “signed up”

Smart Wheel By FlyKly Could Change Everything About Commuting Huffington Post. Uh, no. Lambert gave up his bike because he can’t risk breaking a wrist (I suggested a recumbent bike after seeing one zoom around Brunswick, Maine, but I gather it’s too eccentric for where he lives).

Target — The Emperor Has No Clothes! Counterpunch (Carol B)

The Revolutionaries in Our Midst Chris Hedges TruthDig (furzy mouse) 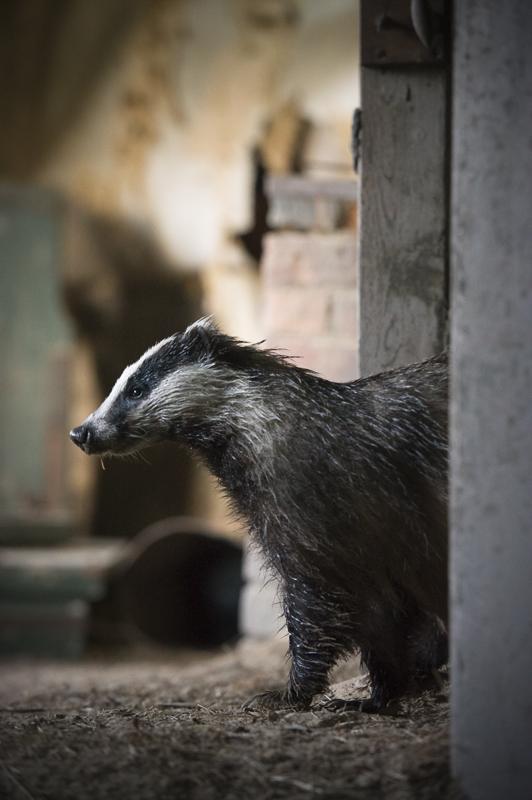