Postal Service Officially Taken Over By America Haters Kevin Drum. You cannot make this up.

How to Feed Your Mummy ScienceNow

Sleep Therapy Seen as an Aid for Depression New York Times. Americans are horrifically sleep deprived. It would be an appalling testament to the state of medicine if a lot of people who are on meds really just need another hour or two of dream time to process out their stresses. My endocrinologist has said all women should be tested for testosterone (pretty much none are, it’s a pricey test) because 1/3 of the women on antidepressants have low testosterone, and getting them up to normal levels in most if not all cases would chipper them up.

US TPP is not in our interest Bangkok Post

Challenge for the Government: 4 Million Are Displaced, and Hunger Grows New York Times

China and Japan are heading for a collision Gideon Rachman, Financial Times. Important. This conflict keeps simmering in the background and the temperature is rising.

Unit 4 Fuel Loaded In Cask At Fukushima Daiichi SimplyInfo (Deontos). If you want to keep close tabs, this is the site for you. Frequent updates.

Exclusive: US blocks publication of Chilcot’s report on how Britain went to war with Iraq Independent (Chuck L)

Court order behind spying on US citizens is revealed Guardian

ANOTHER ACA VICTIM: INSURANCE BROKERS Politico. Not sure this will garner much sympathy.

Democrats are screwed next year if they can’t figure this out riverdaughter. I said a week ago they ARE screwed

Republicans and Democrats to work together to gut Social Security, pass Chained CPI, without CALLING it a “grand bargain” Lambert. While you were all distracted by Obamacare, the catfood plan marches on…

JPMorgan agrees to shoulder WaMu bill Financial Times. Translation: they aren’t going to try to make the FDIC eat some of the putback costs.

5 years of QE and the distributional effects Walter Kurtz 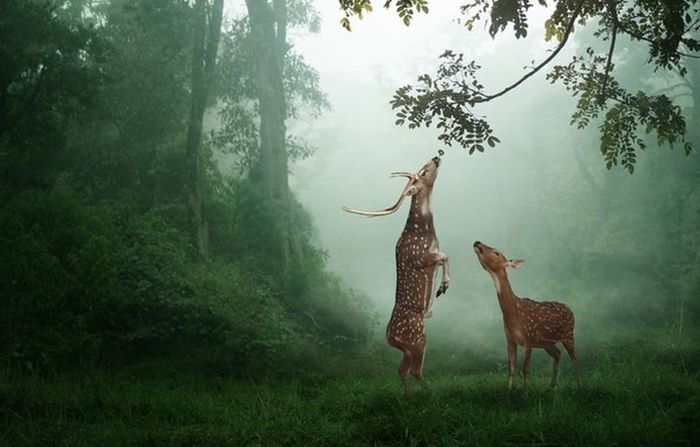 And a bonus (a video, too funny, of dogs fighting to get their beds back from cat occupants):