Forgive the absence of my own posts. I am leaving town Thursday (and I have more to do than I can possibly get done) and think I have a BBC radio session tomorrow which entails an hour of round trip transit time, so I need to turn in really early for me.

SMALL, FAST AND CHEAP, THERANOS IS THE POSTER CHILD OF MED TECH — AND IT’S IN WALGREEN’S Singularity Hub

Warner Bros. Admits To Issuing Bogus Takedowns; Gloats To Court How There’s Nothing Anyone Can Do About That techdirt (Chuck L)

The boiler rooms amongst us FT Alphaville. I walked right by this spot regularly when I was a volcano refugee in London.

Can This Man Figure Out How To Fund Single Payer? Vermont Public Radio (martha r)

Obama laments health care website, IT problems Politico. Now he says it’s because government is no good at IT. Help me. Oh, I guess he can’t officially know what the NSA can do. It took the private sector 5 to 7 years to get any meaningful benefit out of data mining, which was a simpler version of the problem here, namely, data integration. And Wall Street has lots of multi-hundred million dollar IT dead bodies it’s largely kept out of the press (I knew of several in the 1990s, when “several hundred million dollars” was worth a lot more than it is now).

Pentagon Plugs: New Study Finds Pentagon Has Hidden Trillions In Missing Money And Equipment Jonathan Turley. They need all that dough for black ops. Chuck L: “People in the military reform movement (e.g. Chuck Spinney, Pierre Sprey, Winslow Wheeler, etc.) have been on this case for 30+ years. No one listens because the Pentagon’s dysfunctional accounting systems and processes are features, not bugs.”

Dad Arrested for Complaining About School’s Absurd Pick-Up Policy Gawker. Only in America.

About That Unemployment Threshold…. Tim Duy

An end to US deleverageing? MacroBusiness

What Economy? Ian Welsh (Carol B)

Andrew Ross Sorkin is Upset People Criticized Geithner’s Move to Finance While It Was Still in the News Dean Baker. This is a particularly good “just the facts, ma’am” takedown. 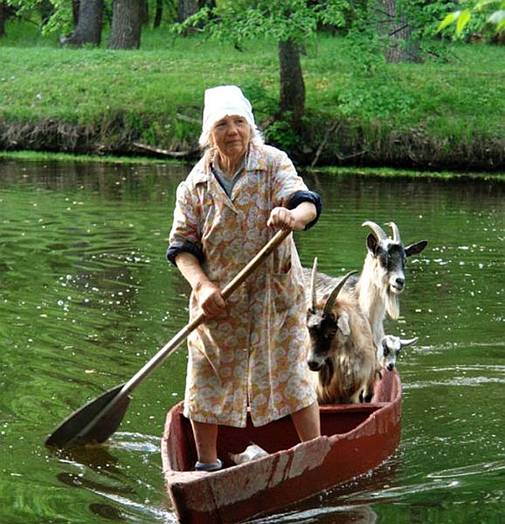 And a bonus antidote (a video) courtesy JTFaraday: