NSA Files Decoded: What the revelations mean for you Guardian

How Much Did President Obama Know About the N.S.A. Eavesdropping on Angela Merkel? New Yorker (furzy mouse)

Snowden Asks U.S. to Stop Treating Him Like a Traitor New York Times

Civil Liberties Organization Calls on Administration to Drop Charges Against Edward Snowden Partnership for Civil Justice. Hey, how about a White House petition? (IIRC, earlier petitions called for him to be pardoned, which is a non sequitur since he hasn’t been tried and found guilty) I’m sure it would get at least a million signatures and it would be entertaining to see what sort of doublespeak Obama would muster in response.

Man sues DHS, NSA for the right to parody them on mugs, T-shirts ars technica (Carol B). We need a lot more Optor-type stunts on the surveillance state front.

Troubleshooter Reports Progress and Barriers in Bid to Repair Health Portal New York Times. This is consistent with Lambert’s citation of a rule of development, which I’m quoting inexactly: Putting more people on a late project makes it later.

ObamaCare Clusterfuck: How was CGI supposed to do any debugging without access to the logs? Corrente

Pirate Crashes Anti-Debt Group’s Event, Is Ushered Away by Giant Can Slate

Mich. man claims he told US where bin Laden was Associated Press

The US capital stock: old and busted, but why? FT Alphaville. Not only is government underinvesting in infrastructure, but enterprises are also underinvesting….

$5bn in US food stamp cuts set in Guardian

RUSSELL BRAND-BASHING AND THE LEFT’S PREFERRED POWERLESSNESS Essential Opinion (DakotabornKansan). BTW, three separate YouTube clips of the interview together total over 11 million views in just over a week, and that doesn’t include the people who viewed the segment on the BBC website. 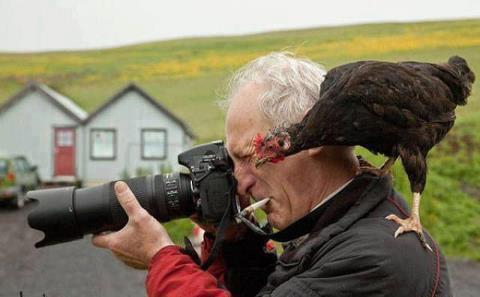