Drop in Traffic Takes Toll on Investors in Private Roads Online WSJ. If the owners of the private roads are foreign, could they sue the government for lost profits under TPP?

Boeing’s Massive 777X Order Book: Is It Partly a Shell Game? The Street

U.S. to Consider Cellphone Use on Planes Online WSJ. Anybody want to make book on the first assault case? I give it 30 days, tops.

The strange convergence of Bernanke, Hayek and Bitcoin Reuters

Brookfield’s Looking-Glass World Southern Investigative Reporting Foundation. There seem to be rather a lot of Brookfields, including the one that owns Zucotti Park, which Mike “Mayor for Life” Bloomberg cleared, naturally and entirely not on behalf of his paramour, who at the time sat on a Brookfield board. Couldn’t happen to et cetera.

Democracy Returns to the Senate Times

Long-Term Unemployment Is Associated with Short Telomeres in 31-Year-Old Men: An Observational Study in the Northern Finland Birth Cohort 1966 PLOS. So disemployment shortens life expectancy. Of course, the elites already knew this from the collapse of the Soviet Union, which is why they adopted the policy, but it’s good to have academic confirmation.

Nicole Hopkins: ObamaCare Forced Mom Into Medicaid Online WSJ. Yes, that’s how it works. One dollar below 138% of the Federal Poverty Line, and into the Medicaid bucket you go. Note, as the writer did not, that if you are over 55, Medicaid expenses will be clawed back from your estate, so in this case Medicaid is best thought of as a lien.

NSA Spying EFF. All the documents in one handy location!

The Quest to Build an NSA-Proof Cloud Atlantic

The US Renounces the Monroe Doctrine? The Diplomat

India Confronts the Politics of the Toilet Bloomberg

The Winners of the ‘Chase Twitter Fail’ Haiku Contest Matt Taibbi, Rolling Stone. Since this is a family blog, I’ll quote only one of the two winners:

My mom wants to know
How you like her house, her porch,
Her climbing roses.

Readers, anyone up for a haikus? Propose and propound in comments!

A Neuroscientist’s Radical Theory of How Networks Become Conscious Wired 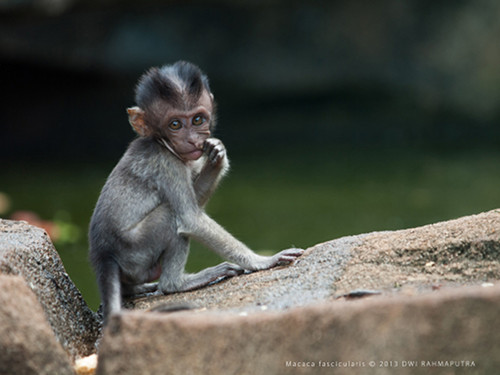