Why The Deep Web Has Washington Worried Time (Chuck L). Get a load of the spin: ability to evade surveillance = threat. No presumption that privacy is reasonable.

Senate Democrats frustrated with ‘botched rollout’ of Obamacare Christian Science Monitor. This is almost funny. Obama cares only about Obama. Don’t they remember the 2010 elections? And he’s not doing a very good job of taking care of himself these days, at least in terms of popularity (future payoffs are a completely different matter)

Obama ‘not concerned’ about ACA Politico. See? I wrote the bit above before I saw this piece.

The U.S. shifts left Washington Post. The right wing screwed up. Having college educated kids unable to find decent jobs in mass numbers was guaranteed to produce left-leaning attitudes. That alone will move the country leftward over time. Hence the urgency for Obama to implement as many difficult-to-roll-back neoliberal policies as possible.

Americans Safe from Gun Violence Except in Schools, Malls, Airports, Movie Theatres, Workplaces, Streets, Own Homes New Yorker. I’m surprised some fading fashion line like Abercrombie & Fitch (which I never understood) hasn’t produced a Kevlar line. Even if they didn’t sell a single article, the PR value would be ginormous.

How are the rich getting richer? The more they make, the lower income tax rates they pay. Face palm. Daily Kos

Bitcoin Is A Joke Business Insider. Notice the MMT argument!!!

IS ERIC THERE, PLEASE? New Yorker (Michael C). On the JP Morgan settlement

The forex market is designed to encourage crime Financial Times

Wall St. Bonuses Over All Are Predicted to Rise 5 to 10% (Bond Traders Excluded) New York Times

What Fed economists are telling the FOMC Gavyn Davies

Walking May Be Worse For The Environment Than Driving Business Insider. Reader critical thinking exercise! What’s wrong with this analysis? You guys are more than ready to be doing this yourselves, so please discuss in comments. 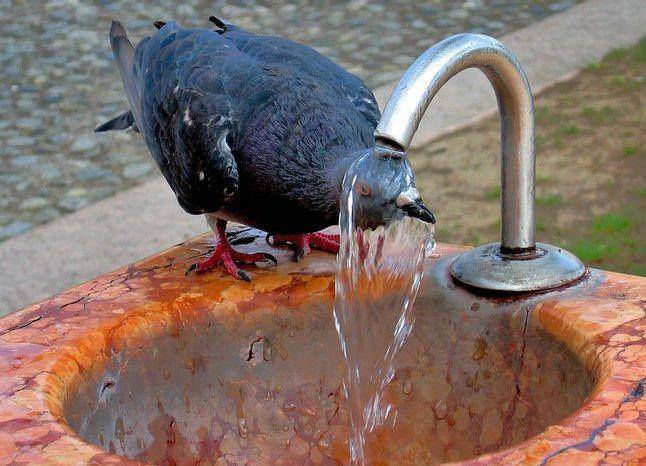