University physicists study urine splash-back and offer best tactics for men PhysOrg. Chuck L: “Physicists make a splash as they open a new frontier in urinalysis. Perhaps an igNobel prize is in their future?”

Snakes the size of school buses? Horses the size of house cats? It happened before and could happen again Yahoo. Don’t most people know the evolution of horses???

Google Tracks, Reports Your Brick-And-Mortar Buying Habits Testosterone Pit. Gee, I’d assumed if you had a smartphone, they were of course tracking this.

World’s ‘most flagrant abusers’ set to join UN Human Rights Council Christian Science Monitor. The US is hardly in a position to sit in judgment.

Berlin is the new London Lambert

The Surveillance State Puts U.S. Elections at Risk of Manipulation Atlantic (furzy mouse). Charitable in its assumptions about the status quo.

Exclusive: Obama personally apologizes for Americans losing health coverage US News. By Japanese standards, this isn’t much of an apology. And see John Jansen: Obama Channels Erich Segal. On top of that, Jerome Anderson notes that estimates of cancellations are up from the officially-touted 5% to 6% to 9%.

Disastrous Obamacare Rollout Leaves Opinions on Law Weirdly Unchanged American Prospect. This shows how relatively few people have had direct contact plus the enthusiasts have yet to grasp how little many will get for their premium dollars. A lot of people haven’t looked the gift horse in the mouth. My bet is the Dems lose in 2016 due to Obamacare.

When to sell the rising global souffle MacroBusiness

What is an economy? Ian Welsh

Antidote du jour (from Scott H, in the Peruvian highlands): 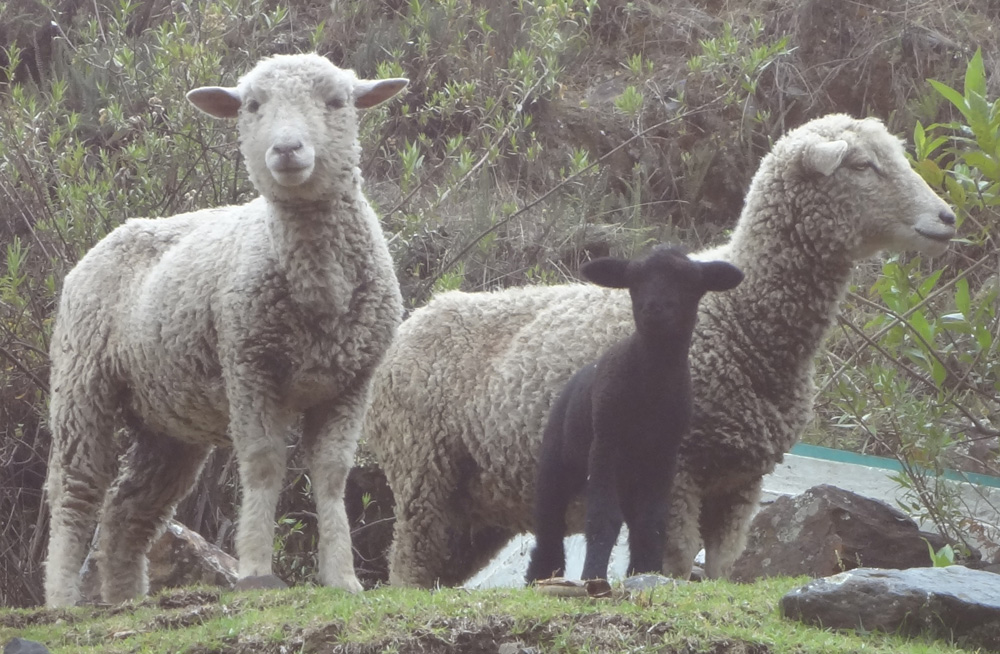