LEARN TO CODE SWITCH BEFORE YOU LEARN TO CODE Anil Dash (Lambert). A really important piece about a lot more than software.

Sexiest Man Alive Embraces Obamacare to Boost Enrollment Bloomberg. Personally, I find tattoos to be a turnoff, but I’m clearly not the demographic they are targeting….

Ryan-Murray Budget Deal Announced To Remove Defense Cuts DSWright, Firedoglake. Carol B: “Chalmers Johnson did say he thought any serious attempt to rein in the MIC would end in a coup.”

The War Over Austerity is Over. Republicans Won. Kevin Drum

Fed Message to Be Muddled If Aid to Unemployed Expires: Economy Bloomberg

J.P. Morgan to Pay $1 Billion Over Madoff Criminal Probe Wall Street Journal. The DoJ wants you to believe that a deferred prosecution agreement is the same as actual prosecution.

Lament of the plutocrats: Why Wall Street is fed up Politico. Ready your barf bag. 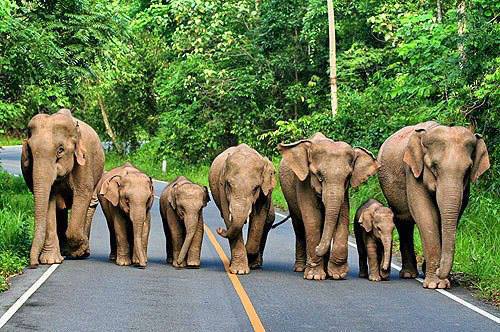 And a bonus from furzy mouse (a video, so email readers need to visit the site). The YouTube label says otherwise, but his husky is clearly trying to say something to the parents, not the baby.