Even when we were getting input on the redesign, it was obvious that readers who used Internet Explorer were having more glitches than others. Reader Davin found a fix that may help those of you who are still having trouble (that means you, craazyman, please try this at work):

Just wanted to let you know I managed to fix the problem with Internet Explorer 10 displaying NakedCapitalism with a smaller font. I think the problem is that the normal delete cache, browsing history option within IE doesn’t delete all of these files (I found out a few years ago there can be a raft of temporary IE files still lying around after supposedly deleting everything).

I used a utility called ‘Index.dat Analyzer’ (index.dat is where IE stores temporary files) to find and delete all temporary IE files cookies etc. Afterwards NakedCapitalism happily rendered correctly with the proper font size. So I think one of the temporary files not deleted by the IE delete history option caused the problem with the smaller font size.

Others reporting a lack of success with the font size after deleting their cache may be having the same issue.

How to Open a Wine Bottle With a Shoe Michael Shedlock

The Privacy of Typewriters New York Review of Books

Bots ‘take up 61% of web traffic’ BBC. And how many are intel bots?

The Selling of Attention Deficit Disorder New York Times. Synchronicity strikes! See today’s post on Tourette’s. And OF COURSE stimulants improve test performance. I had my caffeine and sugar dosing for 4 hour exams down to a science by the time I got to grad school. But on an ongoing basis? I know people who’ve become addicted to Adderall and found it very difficult and disruptive to get off.

Team Omidyar, World Police: eBay puts user data on a “silver platter” for law enforcement Mark Ames, Pando (hat tip bob). A must read. I was willing to give Omidyar the benefit of the doubt and see what actually transpired with NewCo. Not any more. He’s made remarks that are damning, and his past actions aren’t pretty.

New FDA Guidelines on Livestock Antibiotic Use: A Big Deal or Not? TobyWollin, Firedoglake. Carol B: “Another helping of legal word salad with window dressing.”

Ex-Google lawyer made US patent boss BBC. Lambert: “What could go wrong?” 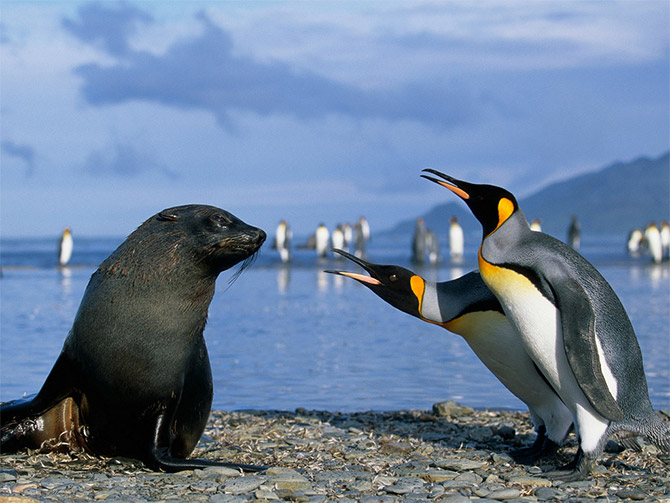