Copenhagen Wheel. Chuck L deems this to be cool, even if they are hawking a product.

An open letter to the people of Brazil, from Edward Snowden International Business Times (Deontos)

Obamacare Is Over (If You Want It) Slate

Obamacare Death Spiral Looks Unlikely, Study Finds Huffington Post. Notice the 25% assumption (25% young people signing up v. assumed 40%). That number allegedly won’t cause a problem. But I wonder about the mix on the total population. I’d hazard this assumes young people are all representative (as in mainly healthy). But if the older and younger enrollees have a heavier representation of people with costly conditions, this analysis could be unduly optimistic (as in it’s looking at the wrong critical variable).

If I Were Emperor Counterpunch (Carol B)

How Risky Is It to Make a Non-QM Mortgage? And Is QM Going to Hold Back Access to Credit? Adam Levitin, Credit Slips

Did Someone Say “Crash”? Counterpunch (Carol B) 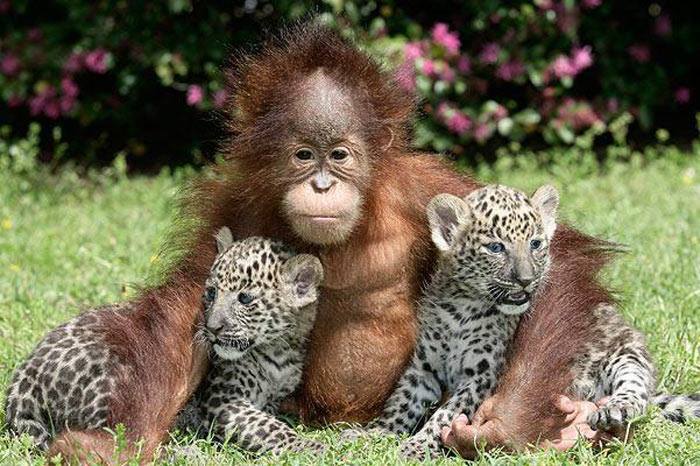