All Dogs May Go to Heaven. These Days, Some Go to Hospice. New York Times

What Is The ACTUAL Risk for Pacific Coast Residents from Fukushima Radiation? George Washington

The American Way of Manners, Col. Manners Answers Your Questions on the Etiquette of War, Nuclear Threats, and Surveillance Tom Engelhardt

Insurers’ Latest Dodge to Not Cover You when You Need It: The Incredible Shrinking Network Angry Bear. Confirming concerns raised at NC.

Pentagon in line of fire in budget war Financial Times

US Thanksgiving sales set to be down Financial Times

In God we trust, maybe, but not each other Associated Press (Lambert) 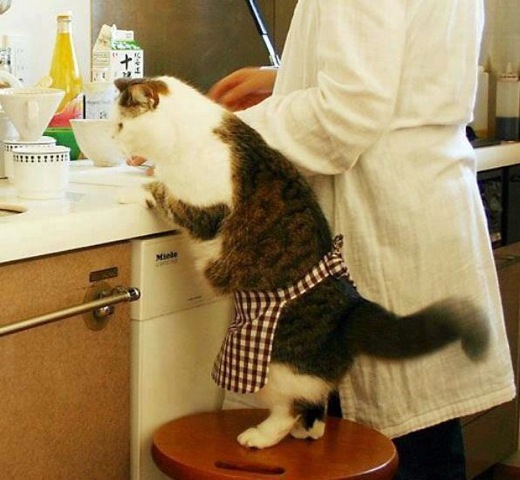