Brain function ‘boosted for days after reading a novel’ Independent. No wonder the officialdom is doing everything in its power to kill the humanities.

Tech giants form AllSeen Alliance to fast track “Internet of Everything” Gizmag. Bad enough your smartphone and iPad are surveillance devices. Your coffeepot wants to join the party.

Obamacare Clusterfuck: Our HEARTLESS government is forcing people in states without Medicaid Expansion to apply for Medicaid Dromianus, Corrente

Obama’s presidency beset by fits, starts in year 5 Associated Press. Lambert: “See para starting ‘How could he not have known…’ Ouch.”

The Bernanke Legacy CounterPunch (Carol B)

Collective Futures: How Projections About the Future of Society Are Related to Actions and Attitudes Supporting Social Change Bulletin. This is the sort of study that drives me bonkers. The methodology is that they asked participants to take a policy change and ask participants how society would look in 2050 with if that change were made. They then worked back from participants’ reactions (based on a limited segmentation of the participants). The problem is in general that people lie like crazy about themselves in surveys and greatly over-represent their likelihood of taking action. And the method of envisioning a future as the basis for action is, at least if you believe in Myers-Briggs (based on Jungian psychology) is just not the way the overwhelming majority of the population operates. In Myers-Briggs, 75% of the population is Sensing: rule and procedure driven, concerned with the present, literal-minded, sees themselves as acting based on facts. Intuitives are more future-oriented and more willing to work on the big-picture level. Thinking about “society” and the future are both Intuitive predispositions, and so responses elicited from Sensing types from a perspective that they’d normally never revert to are likely to be invalid. It’s tantamount to asking a highly leading question in polling.

The Insiders’ Game: The transition from power or money to power and money Washington Post (Lambert). Important.

The Welfare Queen Slate (Lambert). Yowza, this is amazing.

Bitcoin Is Evil Paul Krugman. Um, it took this long for Serious Economists to figure this out? Not the “evil” part, but the idea that Bitcoin is intended to be a challenge to central banks and the monitoring of transactions by the authorities (as in creating a new type of cash economy)? I’ve been calling Bitcoin “prosecution futures” since I expected the officialdom to crack down on it if if ever looked like it was going to become serious and was really surprised about the politely positive treatment Fed and SEC officials gave it in a recent hearing (note that even though Bitcoin does record all transfers, I believe they are not time-stamped, and that would frustrate determining holder’s gains or losses in official currency terms for tax purposes). 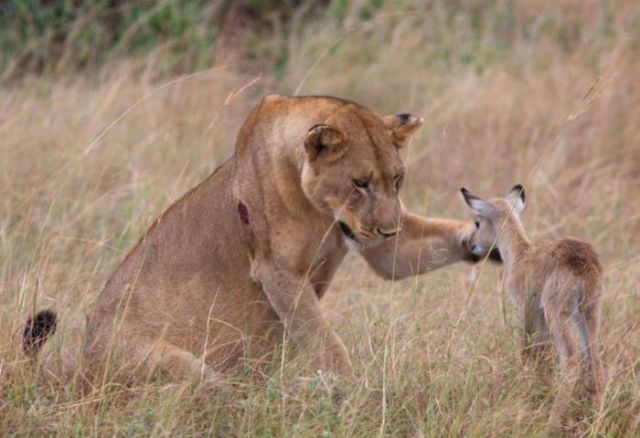