One benefit to this horrible cold snap: It could be killing invasive insects Grist

U.S. Government Purchases Millions of Potassium Iodide Pills to combat nuclear radiation from Fukushima Fallout raining down on the West Coast Bleeding Edge Blog (Deontos). We don’t know why HHS bought all these pills, but the assumption is plenty plausible.

US Embassy in Bangkok advises citizens to stock a two week supply of cash, food and medicine ThaiVisa (furzy mouse)

Economic Health: Has Greece Turned a Corner? Der Spiegel. How do you say “dead cat bounce” in German?

ObamaCare in California CounterPunch (Carol B)

A health industry expert on ‘the fundamental problem with Obamacare’ Washington Post. Wow, the young Ezra is not carrying the Administration’s water on this one. Hah, and the source makes points we’ve made earlier, such as the goal is to get healthy people (which includes healthy middle aged people), not just young people (you can be young and still spend a lot on medical care).

The curious silence of libertarians on pot legalization Pruning Shears

Conspiring Against Someone Who Was Mean to Your Boss Is a Very Strange Thing to Do on Your Own Jon Walker, Firedoglake

Chris Christie was a ticking time bomb as a politician. It was only a matter of time before he blew up Guardian

Millionaire Oligarch Poses as Walmart Protester: Harasses Shoppers to Discredit/Mock Employees! Daily Kos (Teejay). Managed to miss this, but Peter Schiff, who has lost boatloads of money for his investors, deserves to be pilloried at every available opportunity.

The Loopholes In The Volcker Rule Lee Sheppard, Forbes. Short version: even worse than you thought, presumably by design. But the details are telling. 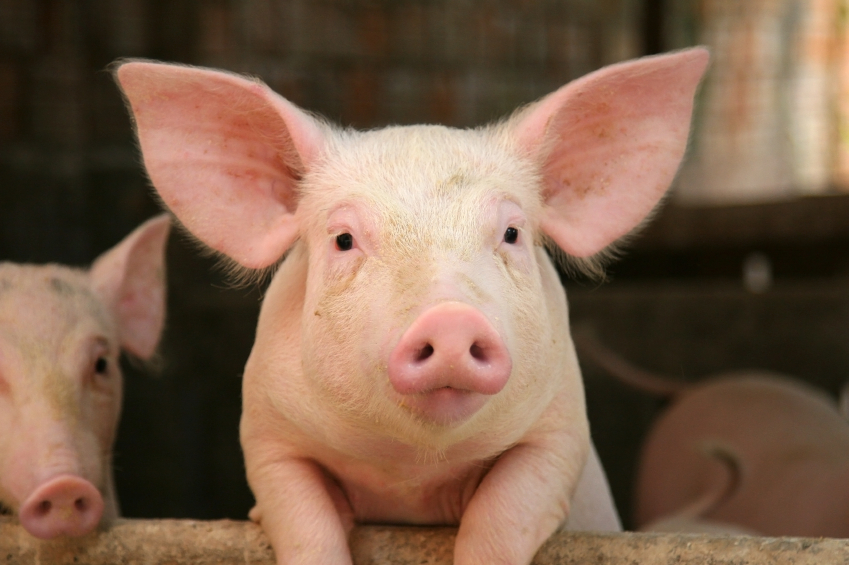