The Financial Benefits Of Being Beautiful Business Insider

Trans-Pacific Partnership: how the US Trade Rep is hoping to gut Congress with absurd lies Boing Boing

Yours for £160 a month (if you’re under 5ft 4 and don’t suffer from claustrophobia): Loft space put up for rent in central London…but there’s no room to stand up Daily Mail. Froth.

Maryland’s plan to upend health care spending WaPo. An “experiment” already conducted in, to take one example, Canada. No reason to use Marylanders as guinea pigs.

Banks Say No to Marijuana Money, Legal or Not Times

Marijuana Growing Has to Change Its Energy-Hogging Ways Bloomberg

Poverty and the Laboratories of Democracy Angry Bear

Democrats plead with Obama to abandon Social Security cut The Hill. Say, why not put Jamie Dimon in the stocks on Pay Per View? Fiscal problems, solved!

FBI Director: Snowden No ‘Hero’ For Revealing Government Operating As ‘Founders Intended’  Huffpo. That’s their story and they’re sticking to it.

The Wait Continues for Safe Tap Water in West Virginia Times. Look, I’m sure the chemicals used in fracking are nothing at all like 4-methylcyclohexane methanol.

Duke Fracking Tests Reveal Dangers Driller’s Data Missed Bloomberg. “I don’t understand why they would let the company that was accused of doing the wrongdoing conduct the tests.” Well, that is why.

Fukushima across the Pacific Safecast

Cambodia: An Interview with Opposition Leader Sam Rainsy The Diplomat

How I treat my domestic staff – and tips to improve one’s English FT. “We are all one big family.” Shovel, Mr. Tang? And can a reader fluent in idiomatic Britglish tell me if one “makes out” or “makes up” a question?

She fought on the Somme disguised as a Tommy, so why did Dorothy die unloved and unlauded in a lunatic asylum? Incredible story of the only British woman to fight in the trenches Daily Mail 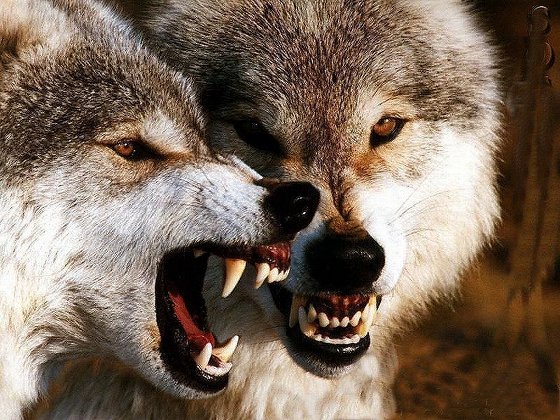 On religious trolling: I’ve warned all parties, baiters and baitees, that I’ll rip those threads out, and I have spent substantial time doing just that this evening, for comments over the last few days.

Note that WordPress imposes a technical limitation on comment deletion such that healthy twigs have to go with the rotten branches, so some good faith comments were cut. Moral: Don’t feed the trolls, even innocently.

Finally, proselytizing (as opposed to witness, ideally silent witness) is at all times off topic at NC. Readers in any doubt whatever concerning NC’s policies on trolling and moderation generally should consult this post. –lambert