Dear e-mail subscribers: you are getting a short ration because I was behind as of 7:00 AM. Please visit the site after 7:30 AM to get the completed Links.

Young ‘Pranksters’ Skewed Landmark Sexuality Study Science (Chuck L). So let’s get this straight…the researchers had a poorly designed questionnaire, but it’s the respondents’ fault that the study results were wrong, and in a big way.

Close pairing of moon and Jupiter on January 14 EarthSky

Target hackers have more data than they can sell IT World

Pollution isn’t the only thing killing tourism in Beijing Quartz

Do the French really work harder than the British? BBC

‘Half of Syrians’ in urgent need BBC

What Secrets Your Phone Is Sharing About You Wall Street Journal. Again not news per se except how many people make use of smart phone data.

Florida mom kills her two teens, self in murder-suicide month after divorce: cops Daily News. Notice emphasis is on her ex’s failure to pay alimony or child support (Florida attorneys checked the records, she appeared to be pro se and there was no court order), as opposed to the imminent eviction on the house she’d inherited from her mother. 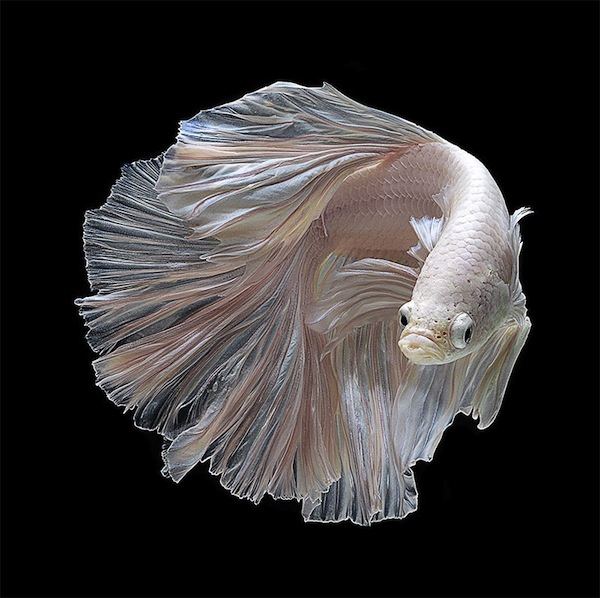