The Malware That Duped Target Has Been Found Wired

95% Of ATMs Are Still Using Windows XP. No, Really Consumerist

My Doctor Can Disclose My Medical Records to the NSA Without My Authorization (and so can yours) Peter Van Buren, Firedoglake

Today I Briefed Congress on the NSA Bruce Schneier

Public remains ‘all over the map’ on NSA tactics Politico

America’s Emergency Care System Is On The Verge Of Failing Business Insider (Francois T). No doubt true, but this report is about Americas’ “emergency care system” and not about just about emergency rooms. See the report here. The problem is it also has some clear agendas. For instance, 20% of the score is based on whether tort liability, and the report explicitly incorporates the myth that medical malpractice liability costs are driving doctors out of the profession. My sample of MDs in New York City says that the hassles of dealing with health insurers is a much bigger perp of doctors stopping practicing (or converting their practice to ailments of the affluent, like dermatologists who only do cosmetic procedures). But you see nary a mention of insurance hassles here. Similarly, 15% of the grade is based on “disaster preparedness” which is readiness to respond to terrorist attacks, pandemics, and natural disasters. Maine, which scores well generally, gets an F in that category, as do many other rural states. But you would think the standards for disaster preparedness would be higher in states with bigger urban concentrations (due to greater knock-on effects from infrastructure damage, much greater odds of being targeted by terrorists, plus higher population densities leading to faster transmission of infectious diseases). So while this report is useful, it has some noteworthy biases.

How Occupy Wall Street Won In One Chart Business Insider

New plan to wind down Fannie and Freddie Financial Times

When financiers align themselves against Wall Street Felix Salmon

Advocates for Workers Raise the Ire of Business New York Times. Businesses adopting the “We will fight them on the beaches” strategy.

Goldman Sachs pays employees average of $383,000 after profits rise 5% Guardian. Remember, this is an average: it includes secretaries, back office personnel, IT staff.

ALBERT EDWARDS: We’re On The Cliff Of Deflation And Markets Don’t Seem To Care Business Insider. I can tell you why. Disinflation (falling rates of inflation) are great for financial assets. That’s what drove the markets from 1982 through 2007. Plus Bernanke and central bankers have been worried about deflation since 2002 and with the Fed watching your back, why worry? 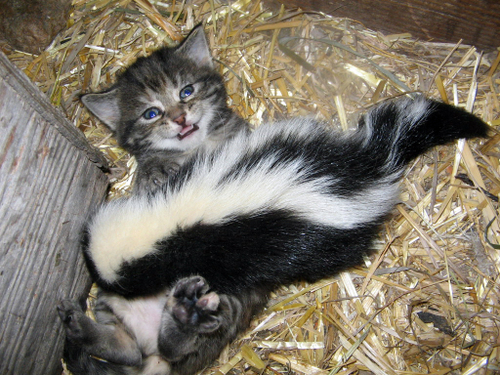