A housing relief program with policies that ‘throw people into the grinder’ David Dayen, Guardian. That’s not a bug.

US regulators ‘funded at a level to fail’ FT. That’s not a bug.

For the Love of Money Times. We don’t give deference to people who hoard kleenex boxes or old newspapers. Why is money different?

How the young elite rise in Washington, D.C. Salon. With big fat check from Mom or Dad, 1%-ers. What, you thought merit?

Bernie Sanders’ socialist style less fiery than Kshama Sawant’s Seattle Times. Well, fiery is the kind of cuisine I like…

Would You Feel Differently About Snowden, Greenwald, and Assange If You Knew What They Really Thought? TNR (Pravda; Izvestia). Jeebus, the best scandal official Washington can gin up is that Snowden’s working for the Russkis? Didn’t Reagan win that war, or did I not get the memo?

“Secret Information”: Giving Up Your Life for a Vicious Lie Power of Narrative

Going the Distance The New Yorker. Get out your hankies.

Laptop bombardiers take over NPR Stop Me Before I Vote Again

ACA: Do 9 million have insurance now that didn’t before? Reno Gazette-Journal

Is Affordable Care Act really affordable for all? USA Today. “A computational labyrinth.”

Amazon says it can ship items before customers order USA Today. What could go wrong?

How Do You See Yourself, Actually If You Can Read This You’re Lying. Miley.

Top 10 reasons sex is good for you Salon. Why, it’s almost as if it were adaptive!

A Thai Response to the Tyranny of Global Commentary PacNet (via).

What Happens When the Poor Receive a Stipend? Times.”[A] little extra money may confer long-lasting benefits on poor children.” Which is bad, of course, and that’s why we don’t do it. 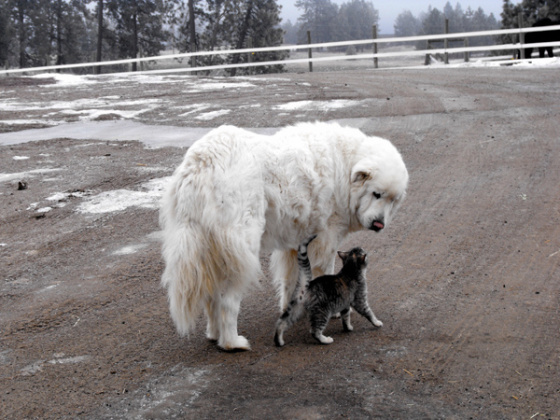