The Madness of the Planets Nautilus (Chuck L)

The 124 States of America: What the USA would look like if all the secessionist movements had been successful
Daily Mail (Lee)

How Memory Can be a False Witness Big Think

Daunting Calculus for Maine Shrimpers as Entire Season Is Lost New York Times. Francois T: “These stories will pop up with ever more frequency in the future. Considering that over 1 billion people strictly depend on fisheries for most of their protein intake, this could turn very ugly in the not-so-long run.”

The Bête Noire of the French Establishment Counterpunch (Carol B)

Are You or Have You Ever Been a Member of the ASA? New York Legislators To Move To Ban Funds To Schools Associated With Israeli Boycott Jonathan Turley (Chuck L)

Human Behavior Trove Lures Economists to U.S. Tech Titans Bloomberg. Lambert: “What could go wrong?” Plus you have the second-order effect, that these economists in the employ of Big Data will pimp for their sponsors in policy forums.

Snowden’s biggest revelation: We don’t know what power is anymore, nor do we care Mark Ames, Pando. Recaps a lot of important history on spying overreach.

One of these things is not like the other … Sober Look

The Top 25 Most Censored Stories of 2013 Project Censored. gonzomarx points out we covered many of them!

Pomp and Exceptional Circumstance: How Students Are Forced to Prop Up the Education Bubble Boston Review. From November, but a good overview. 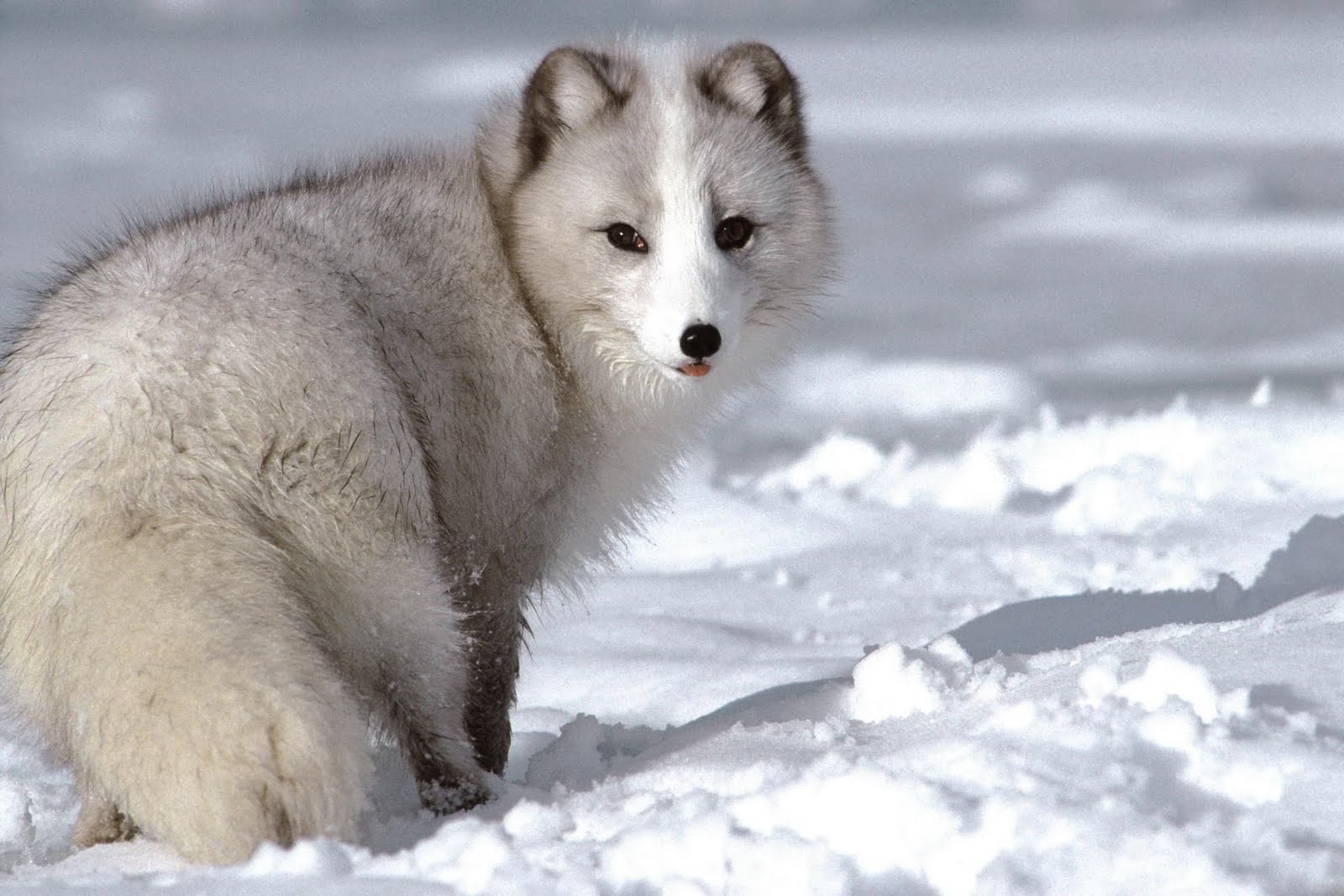