If you are in the Northeast, I hope you can stay inside!!! NYC isn’t getting the brunt of the storm or the frigid temperatures, yet I can still feel the cold leaking into my apartment even with a space heater on thanks to the high winds. It’s 11 below zero where Lambert lives!

How bad is Thaksinomics? New Mandala

Homes evacuated as storm surge hits Britain with 30ft waves expected Telegraph. The US is not the only place getting more frequent and severe storms…hope no NC readers are directly affected.

Anyone want to help with Jacob Appelbaum 30c3 transcript? Updated: draft 2.2 – QUESTIONS Corrente. Another way to get the talk in front of people.

Four ways to tell if Obamacare is working Washington Post

The recession may be over, but its jobs shortfall is still with us Daily Kos. Carol B: “Ha ha ha. The cancer is gone, but the tumor remains.”

Why I’m not always being respectful Lars P. Syll

Direct your anger at the greedy rich, not the Wolf of Wall Street film Guardian

American Consumers in 2013 Most Upbeat Since Before Recession Bloomberg

A Decade of Flat Wages Economic Policy Institute (Carol B) 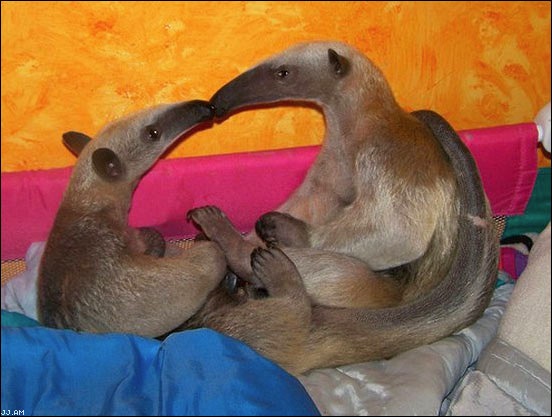