By Philip Pilkington, a writer and research assistant at Kingston University in London. You can follow him on Twitter @pilkingtonphil. Cross posted from Fixing the Economists 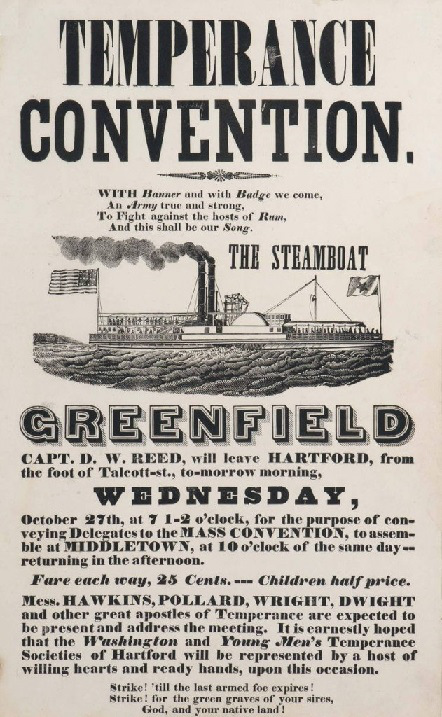 You see, while behavioural economics has done the profession an enormous service in pointing out the obvious — i.e. that perfectly optimised utility functions are rubbish — it has nevertheless sought to maintain intact the utility calculus framework, albeit in a more experimental guise. Thus behavioural economics continues to chase the ends of rainbows for pots of gold of various kinds.

Given that measures of ‘objective happiness’ based on well-ordered, timeless preferences is obvious nonsense, it is nevertheless interesting to investigate in some detail how the behavioural economists go about constructing these. What you find when you look into it is all sorts of moral judgements slipped in under the radar. I take as my example Daniel Kahneman’s chapter ‘Objective Happiness’ in the book Well-Being: Foundations of Hedonic Psychology.

Okay, so here’s how the basic framework functions. The behavioural economist approaches an experimental subject in the process of undergoing a state of pleasure or pain. In the chapter Kahneman gives the example of a patient undergoing a colonoscopy.

Now, the researcher then gives the patient a scale of one to ten and tells them that they should register how painful (or pleasurable) their experience is. The researcher must also recognise that the intervals may not be homogenous. So, for example, the pain-interval from 1 – 2 may not quantify as much pain as the pain-interval from 8-9. This is remedied, somewhat vaguely, by a ‘knowledgeable observer’ who re-orders the intervals to capture this dynamic. Kahneman does not give precise details of how this is done rendering even his basic framework suspect.

It is not arbitrary that the venture should begin to look fragile and shaky even at this point. Let us imagine, for example, that a person can realistically convey the pain they are feeling using a scale of one to ten — I am somewhat skeptical of this, but let us nevertheless pretend as if it were the case. Now imagine that a person must calculate that, for example, one minute of pain at Level 7 is equivalent to two minutes of pain at Level 6.

I would say that anyone who finds this remotely convincing is fooling themselves because the whole things sounds appealingly neat and tidy. But regardless, let us ignore these scruples and continue along.

The next oddity that arises in the Kahneman framework is the slipping in of various moral judgements. Take his ‘principle of temporal integration’, for example. This, he writes, is “consistent with the intuition that it is imprudent to seek short and intense pleasures that are paid for by prolonged mild distress” (p6). Note even the language applied here: it is ‘imprudent’. This is Victorian morality at its purest, passing itself off as an abstract principle.

Of course, in reality people engage in such ‘imprudent’ activities all the time; when they drink too much alcohol, for example, or when they play hazardous sports. But the behavioural economic Moral Majority does not want to hear about any of this. These activities, after all, violate the sacred principle of temporal integration!

The entire utility calculus then falls prey to what we might call, to rename the ‘principle of temporal integration’ in a likewise pretentious fashion, the tyranny of the average. What we find is that Kahneman thinks that we need to homogenise human experience in order to properly understand the ‘utility’ that it leads to. Extremes of pleasure are avoided in favour of a sort of numbing ‘happiness’.

Again, we’re on moral terrain here. This sounds much like the old Victorian cant that we need to lead a moderate existence and to engage in temperance so forth. I must be clear: if some people wish to lead boring lives where decisions are made based on some sort of ‘smoothing’ of pleasures over time, that is their prerogative. But I would plead with these people: keep it to yourselves and don’t attempt to impose it on others wearing your lab coat as a priest wears his collar.

If humanity had engaged in such ‘moderation’, in such ‘temporal integration’ it is likely that we would not be where we are today. Would Copernicus and Galileo have decided to make the pronouncements they did — extreme pronouncements at the time — regarding the motion of the earth if they had adhered to the principle of temporal integration? Of course not. They would have undertaken a quick utility calculus and decided that they would gain more ‘utility’ by burning their work. The same could be said of the great explorers, like Columbus, or a whole host of others who took risks and went against the grain.

Real working psychologists know this too. You don’t advertise a product saying that it will provide you with a maximum of temporally integrated utility. No, you advertise it saying that it will whisk you off on some exciting adventure of some sort. What this shows us is that this is how human desire is actually structured. When faced with ‘smoothing utility across time’ and going on an adventure the majority of the population choose the adventure. What gives the likes of Kahneman the right to say that he is correct and the majority of the population are wrong? After all, this is an arbitrary judgement on his part and seems to me to stem from his particular preferences and opinions.

Behavioural economics is nothing but Victorian morality passed down, through figures like Edgeworth, to the modern age. What is laughed at in the works of the Victorian moralists is codified into foreboding and difficult to understand terminology in behavioural economics. But it is all the same thing. It is a program that seeks to domesticate mankind and destroy what the vast majority of people hold dear.

And what is the great irony of this program? Namely, that it will be rejected by the marketplace. Where the behaviourists’ ideas may find practitioners in the more authoritarian halls of government the marketplace will continue to sell dreams of breaking boundaries, pushing extremities and engaging in short-term pleasures. This will put the behaviourists in a somewhat awkward position because, believing as they do that markets are basically a good means to allocate resources, they will find themselves hard pushed to explain why people are engaged in all sorts of naughtiness therein. But perhaps that is when the mask will slip off and oxymoronic doublethink terms like ‘libertarian paternalism’ will creep in.