So, Turns Out Crocodiles Can Climb Trees Wired (Richard Smith). That croc looks really comfortable in his tree.

Vast Study Casts Doubts on Value of Mammograms New York Times. Hahaha! How many years have I been ranting about this whenever the opportunity presented itself? Mammograms are a terrible diagnostic, lots of false positives and too many false negatives (as in mammograms are great at finding slow-growing lumps you will die with, not of, and bad at catching the fast moving growths that can kill you). MDs and the imaging industry should be ashamed of itself for pushing this test. And I’ve also long said that getting your boobs examined by an experienced practitioner is a better diagnostic than mammograms, but people in the US have been conditioned to think that’s less scientific than films no one can interpret consistently or well.

H.R.2957 and its proposal to limit eDiscovery of potentially admissible and material evidence in EHR-related medical disasters Health Care Renewal. “Do computers have more rights than patients?”

How to kill an industry in Indonesia Asia Times (Jan)

Lessons from a lost revolution: Egypt’s fate still hangs in the balance Salon

The Day We Fight Back: can an internet protest stop the NSA?* The Verge

The Insiders: Obamacare creates new ways to prosecute American business Washington Post. Screechy but there is a legitimate complaint here.

Yellen: Fed Will Likely Cut Bond Buys in Measured Steps Wall Street Journal. So so far, Yellen is trying to say/do nothing new.

Before the Greenspan/Bernanke Put, There Was the Mellon Put Matt Stoller

Observations on the GDP Release and the CBO Outlook Menzie Chinn, Econbrowser. A good high-level analysis.

Insolvency + Tax Season = Good News? Jason Kilborn, Credit Slips. FYI a tax-savvy reader commented on this issue nearly two years ago and we hoisted his explanation (with tax code references) and featured it in posts. So close readers will have seen a version of this discussion before. But it’s an important and not well understood issue, so the more reports of it, the better.

Barclays: profits down, bonuses up. Why? Robert Peston.

A Walmart Worker Explains Why Walmart’s Customer Service Is Horrible Gawker (wnk). OMG, you must read this!

Anatomy of a Hunger Crisis MSNBC

The Rise and Fall of the Failed-State Paradigm Foreign Affairs (optimader). Important 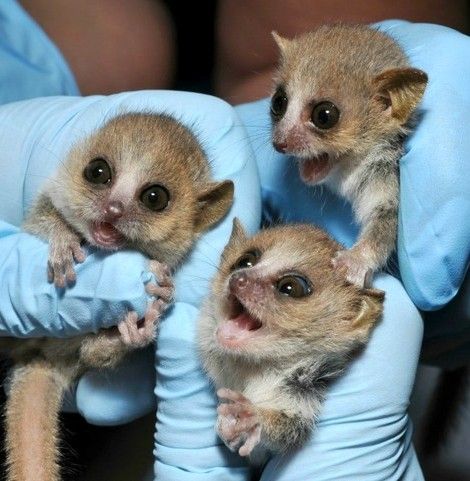 And a bonus, this from Robert M, who saw it on PopSci:

Go here to read one of my favorite stories on crow intelligence. I particularly like #4.