Buying Property in London: The 10th Circle of Hell The Banker’s Umbrella (RS)

401k balances rise with record gains on Wall Street WaPo. So if you can time the market and your retirement, you’re doing great!

Pipe dreams of bank payment methods become reality FT. “Every bank you speak to wants to be Amazon.” Crime pays better. Banks should stick to their knitting.

America’s dumb elites risk fomenting a revolution Reuters. They’re not so dumb. They have people for that: Democrats.

The real primary fight of 2016 (and it’s not an alternative to Hillary) Daily Kos (Bob). Warrenista beat-down from Lord Kos.

The middle class’s missing $1.6 trillion Reuters (CM). Even today, a trillion is a lot of money.

SPCMA: The Other NSA Dragnet Sucking In Americans emptywheel

At Newark Airport, the Lights Are On, and They’re Watching You Times

LAPD Travels To Israel, Falls In Love With Drones And Mass Surveillance Dispatches from the Underclass (CB)

Why is the World Turning a Blind Eye to US Drone Strikes? Counterpunch

Tips For New Obamacare Coverage: Stay In Network, Avoid Out-Of-Pocket Costs Kaiser Health News. Each “tip” is a tax on your time to prop up a system that should no longer exist.

Venezuela Under Attack Again Counterpunch (DT). You know the drill.

U.S. left with no point man in Syria after ‘moderate’ rebels fire their commander McClatchy

The New Nature of Maps BookBlog

Nothing Left, the great Adolf Reed, Harpers print edition, which you should consider supporting, by buying it.

How to Write About Tax Havens and the Super-Rich: An Interview with Nicholas Shaxson Atlantic (RS). 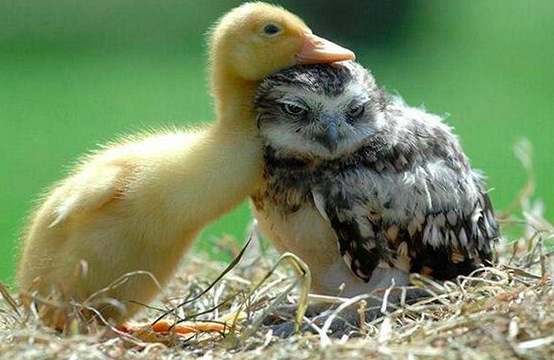