Dear patient readers: This week is really bad for me since I am spending a depressing amount of time in a dentist’s chair (pre-flouride era teeth and a lot of previous work means even if you are diligent about maintenance, you still have stuff eventually come apart, and successive work is generally more intrusive).

What is an elephant handshake? Christian Science Monitor

I am A passenger on yesterday’s Hijacked plane from Ethiopian Airlines to Geneva. Contrary to news coverage, it was hell. Reddit (Chuck L)

How Qantas upgraded itself to bailout class MacroBusiness. I used to be able to cash in American Airlines miles for premium travel at Qantas easily before they were privatized (admittedly, you had to observant and tenacious to figure out how the system worked. American paid hard $ to Qantas, so this was actually a good use of the empty seats). Impossible for the last few years. Now I know why.

Mexico and Nafta at 20. Why it went wrong Financial Times

Chevron gets classy: Sorry about the fracking explosion, here’s a coupon for free pizza Daily Kos (Carol B)

Striking Back: Germany Considers Counterespionage Against US Der Spiegel (cob)

The intolerance of uneconomic economics Pieria

Loan Complaints by Homeowners Rise Once More New York Times. Wish I had posted on this. You will love this sentence: “The specialty servicers, the regulators say, do not offer the same attention to customer service that banks did.” Oh, and it was the regulators who pushed for the banks to transfer servicing to supposedly more capable special servicers.

Omnipotent #WaveOfAction YouTube. Not sure this is effective, but then again, I am not in the target audience.

Was the American Revolution a Civil War? Early Americanists 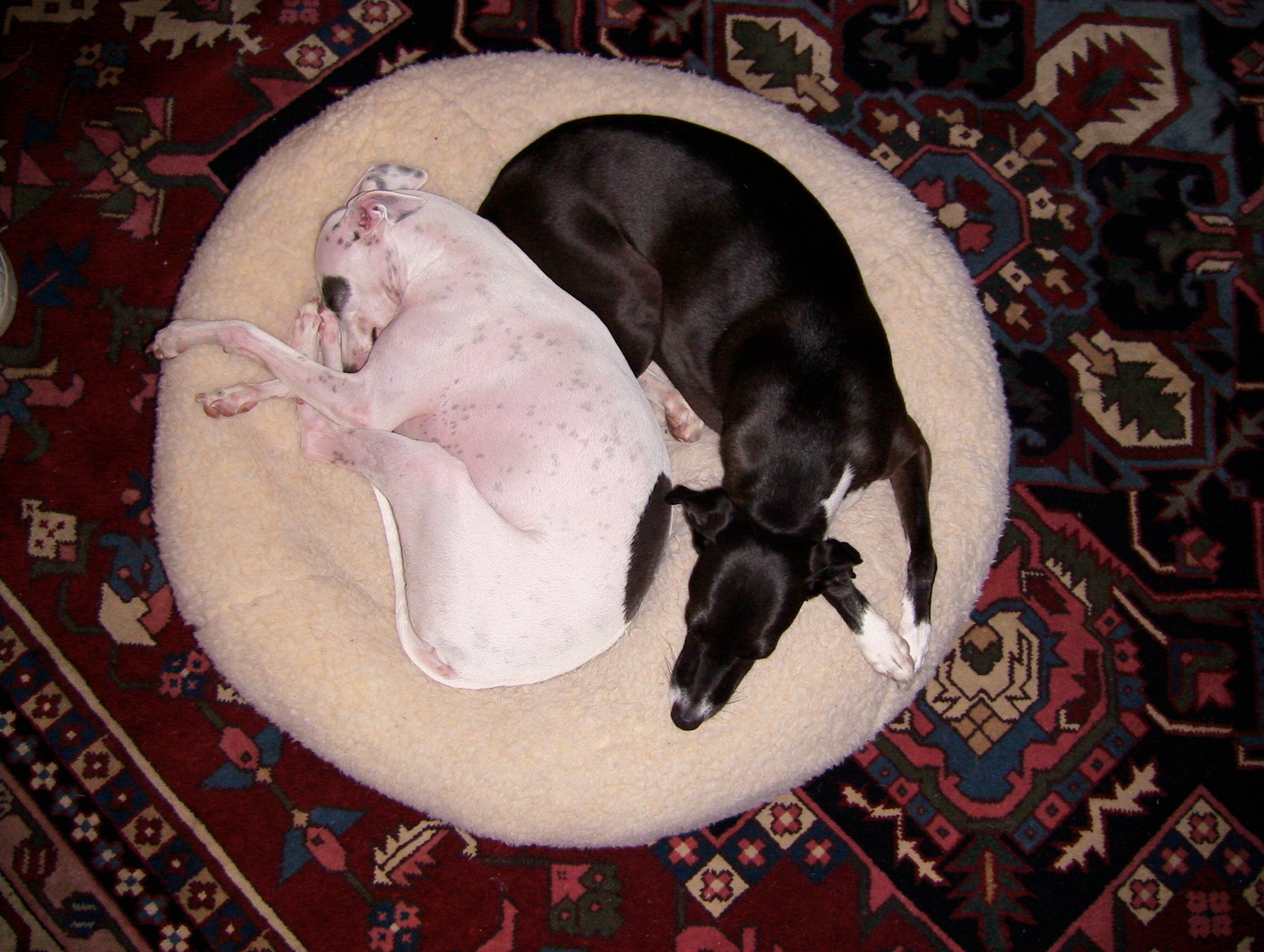 And a bonus: goat performance art!