Mystery of the medieval murder: Forensic tests on 900-year-old skeleton reveals he was stabbed in the back with a dagger Daily Mail

Google’s etiquette guide for Glass wearers Google. Lambert: “Aside from the nauseating corpspeak (“as the Explorer Community grows, so does their collective wisdom”) this, under “Don’ts”: ‘[Don’t] Be creepy or rude (aka, a “Glasshole”)’. They had to say it?!?!?!”

It’s time to break up the NSA Bruce Schneier, CNN

Fed Fest. I’m reading the Sept. 16, 2008 FOMC transcript and some of it is mind-boggling, like discussing that money market funds will break the buck if AIG fails but that their 4Q growth forecasts of ~1% growth still look good (we now know it fell IIRC 8.9%) and that they expect housing to stabilize in early 2009. But I’m only part way through, too many competing demands this week :-(

G-20 Blame Game Under Way as Lew Pushes Emerging Markets to Act Bloomberg. So Lew is running interference for the Fed. But isn’t the Fed supposed to be independent? Silly me.

The politics of Obamacare delays Politico

Over Easy: Tiny Aereo’s Fight With Big Broadcasters msmolly, Firedoglake (Chuck L). I have no interest in watching TV, but this fight is enough to make me want to subscribe.

UAW Asks Labor Board to Weigh New Vote at Tennessee VW Plant Wall Street Journal. This is getting interesting.

How to Restore the Good Name Of Government Corrente

Jenn’s Words: “Living in poverty is like being punched in the face over and over and over on a daily basis.“ PoorasFolk (Susie Madrak)

Secret Plans and Clever Tricks: How Information About Public Contracting Is Hidden From the Public Truthout

The Logic of Public Services Counterpunch (Carol B) 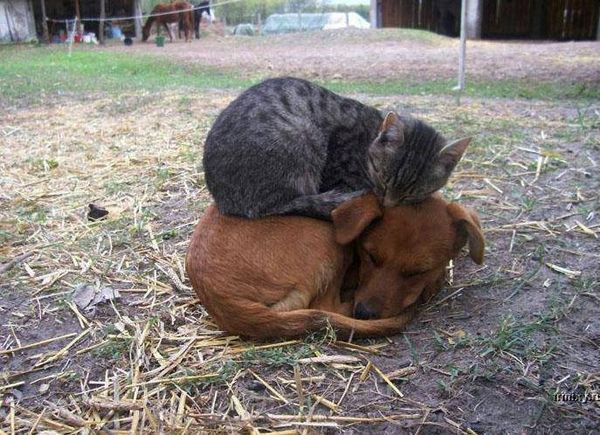