[Yves asks me to tell you that she’s sick. –lambert]

Now that’s a purr-fect paradise! Man with 18 cats spends $35,000 to turn his home into a pet playground Daily Mail

Where Did the Bitcoins Go? The Mt. Gox Shutdown, Explained Businessweek. Glibertarians call for government regulation so their free market can function at all; too delicious. Also too.

Can bitcoin capitalize on the death of Mt Gox? Felix Salmon, Reuters

Study: More than half of U.S. housing wealth concentrated in 10 percent of communities WaPo

Breaking Up the NSA Bruce Schneir

How the Fed Let the World Blow Up in 2008 Atlantic

Guest Contribution: “The Obama Stimulus and the 5-Year Anniversary of Market Turnaround” Econbrowser

Most Democrats Want Clinton to Run in 2016 Times. I guess the hopey change thing didn’t work out, then?

Poll: For Right Price, Consumers Will Accept Limited Choice Of Doctors, Hospitals KHN. Remember “If you like your doctor…”? Good times.

A General Theory of Obamacare Fiction Paul Krugman, Times. Krugman should check his intellectual honesty; there’s a lot more at stake than putting a W in Team D’s column. Whoever causes one of these good NPR-listening liberals to stumble….

Everything you know about Ukraine is wrong Pando Daily

30,000 Protesters Take To The Streets in Nantes, France Prudent Investor

Get Ready for a Bloody End Game in Thailand Business Week

USDA farming census: Maine has more young farmers, more land in farms BDN. So it would be nice if corporations didn’t destroy their Common Pool Resources.

But [Ken Buesseler, a senior scientist at the Woods Hole Oceanographic Institute in Woods Hole, Mass.] thinks even low levels of contamination merit monitoring, both for human health information and for the wealth of data about Pacific Ocean currents such monitoring could provide. On Jan. 14, he launched a website called “How Radioactive is Our Ocean?”, where the public can make tax-deductible donations to support the analysis of existing water samples, or propose and fund new sampling locations along the West Coast.

The Future of the News Business: A Monumental Twitter Stream All in One Place Marc Andreesen, Andreesen Horowitz. Talking his book, but it’s interesting that is his book.

The Rent Seeker, Posing as Visionary Streetwise Professor (Big Picture). Zuck, is that you? 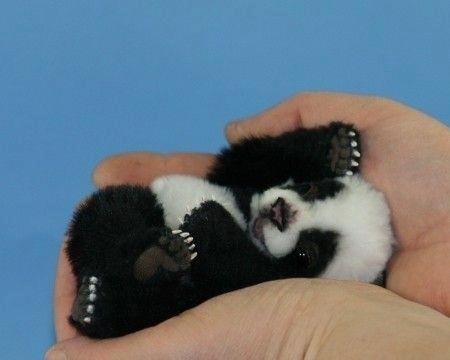