Yves is still quite sick, so links are a little sketchy, and there’s one post coming later this morning. –lambert

Everything is Awesome! The Reformed Broker

Japan says any bitcoin regulation should be international Reuters

Death of a Statistic Conversable Economist. Let’s hold another bake sale for the International Price Program and the Quarterly Census of Employment and Wages!

Rome days away from bankruptcy Telegraph

Yahoo webcam images from millions of users intercepted by GCHQ Guardian. Or, if you’re the Daily Mail, this is your headline: Have millions of webcam users had their sex pictures harvested by the NSA? Given the potential for blackmail by the organs of state security, I’d have to go with the Mail.

Apple continues to hide its rotten security from consumers Pando Daily. “Rotten security” and “Epic security flaw” aren’t the kind of headlines Apple executives like to see, I’m sure.

Tablets Get Down to Business Online WSJ

Ukraine tells Russia to back off as Crimea tensions, secession fears deepen CNN

How a sensible economic policy might have sparked Venezuela’s protests WaPo. Why the middle class is ticked: Currency arbitrage (?) shut down.

Foreign investors and crises: There is no safe haven for all seasons VoxEU

Opinion: Why oil drilling in Ecuador is ‘ticking time bomb’ for planet CNN

The One Percent Should Pay for Faster Growth Leonid Bershidsky, Bloomberg

Bow to Davos Man, your homeless overlord Macrobusiness. Why it’s kicking off everywhere. 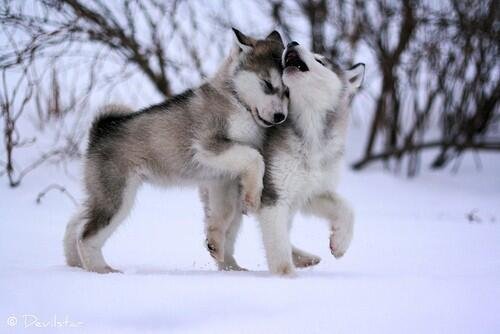