A Linguist Explains the Grammar of Doge. Wow. Toast (Lambert)

When Facebook’s Terms Of Service Decide What Kind Of ‘Speech’ Is Okay, Activists Get Silenced Techdirt (Chuck L)

The markets’ bumpy ride need not become a crash Gavyn Davies, Financial Times. He was more positive a couple of weeks back.

Post-Snowden, why were U.S. diplomats talking on insecure line? McClatchy

N.S.A. Is Said to Gather Data on a Third of U.S. Calls New York Times. The NSA has “struggled” to get cellphone data? It was earlier reported that the NSA didn’t include Verizon Wireless and T-Mobile in its orders due to concerns about them having foreign (in the case of Verizon, partial foreign) ownership.

In 1972, the CIA Director Relabelled “Dissidents” As “Terrorists” So He Could Continue Spying On Them … And Nothing Has Changed George Washington

“An Olympic Snowden”: U.S. Athlete on Being Turned Into a “Spokesperson for Verizon” at 2006 Games Democracy Now (Chuck L)

Aetna may pull out of Obamacare: CEO CNBC. Or double its rates…

U.S. attorneys build a case for themselves as moneymakers for federal government Kansas City Star

The Fall of the USSR Ian Welsh (Carol B)

In The Vaults Where The Dry Powder Is Stored Daily Kos. Lambert deems this to be the best Kos post ever written. 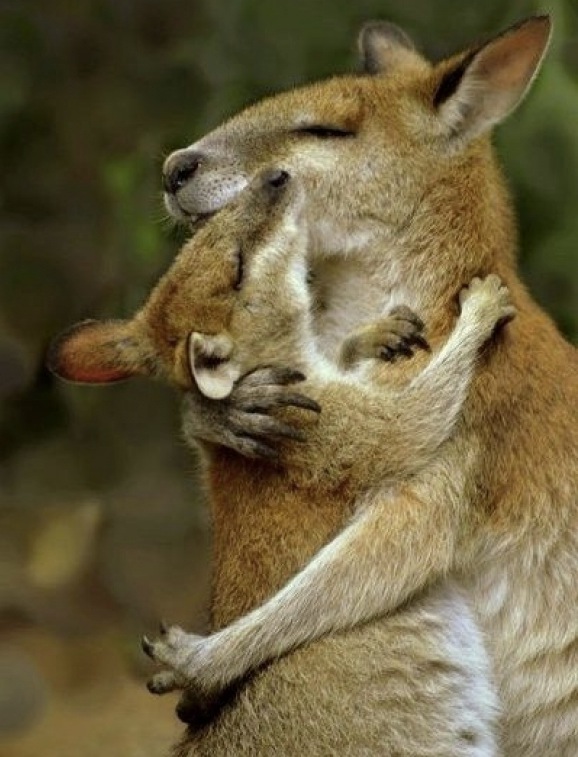