Reader lk was kind enough to track down the video of the panel I was on at the Atlantic Economy Summit (last year they didn’t post all videos, so it’s great to see them getting them on the Web so quickly). As you’ll see, due to the size of the panel, none of us got all that much airtime (and a couple of speakers used a lot of words to make comparatively simple points). The microphone hassle threw me off my rhythm a bit. I had wanted to get my digs in on the deficit scaremongering and didn’t. Grr.

Students See Many Slights as Racial ‘Microaggressions’ New York Times. Before you think this is over the top, bone up on expectancy theory. What may seem like mere slights have more of an effect on performance than you’t think.

Israel no longer worried about its water supply, thanks to desalination plants McClatchy (furzy mouse). But desalination takes energy….

Neoliberalism as Social Necrophilia: The Case of Greece TruthOut

How the Russia Sanctions Could Backfire Politico

Google Enhances Encryption Technology for Email NBC. As if we can trust them?

Video: Camper turning from officers when shot Albuquerque Journal. Ken G: “This is the most outrageous video of our police state I’ve seen. APD is under investigation already by DOJ for cop killings.”

How Would Buddha Organize Our Cutthroat Modern Economy? Bill Moyers

OF HIPPOS AND KINGS New Yorker. A tale of collapse. 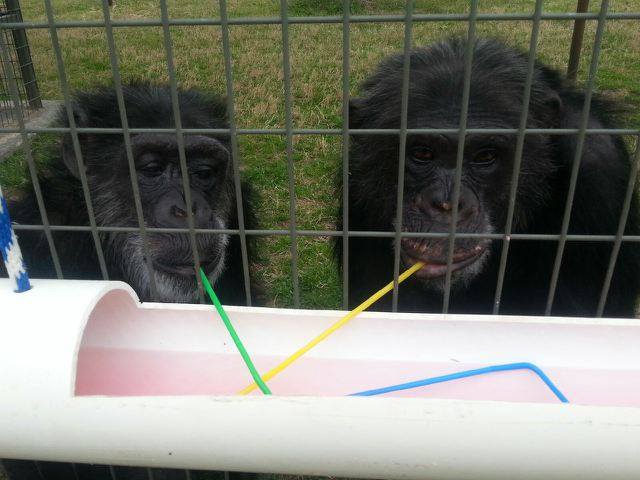