Watch the US Drop 2.5 Million Tons of Bombs on Laos Mother Jones

Some Questions About the President’s Phone-Records Proposal Just Security

UK Court Says Information Stored Electronically Is Not ‘Property’ Techdirt (Chuck L). I’m not sure I’d be that worried. Most competently-drafted contracts re outsourcing databases make clear that the data is owned by the party who created the database. So don’t accept a vendor contract blindly, and make sure you add a clause that specifie the data your provide and any updates are yours! Copyrighting properly would also take care of that, at least in the US.

Obamacare Will Never Be Popular Bloomberg

One simple chart shows just how big Daily Kos’ tent actually is (and it’s very big) Daily Kos. OMG, Daily Kos tells you why you should never support them in one simple chart. As one maven put it: “They are proving their value to their paymasters and that they understand the true face of the Dems. Their job is to corral the left into the right.”

Why the S&P is a bubble MacroBusiness

Will a For-Profit Degree Help You Get a Job? Atlantic (Carol B). I’m surprised anyone is still asking that question.

Unemployed, and heading toward foreclosure MSNBC (Carol B)

Bank of America to Pay $6.3 Billion to Settle Mortgage Securities Suit New York Times. Lambert: “Check the comments, which are from paying subscribers.” They make the usual fare from the NC commentariat look tame. 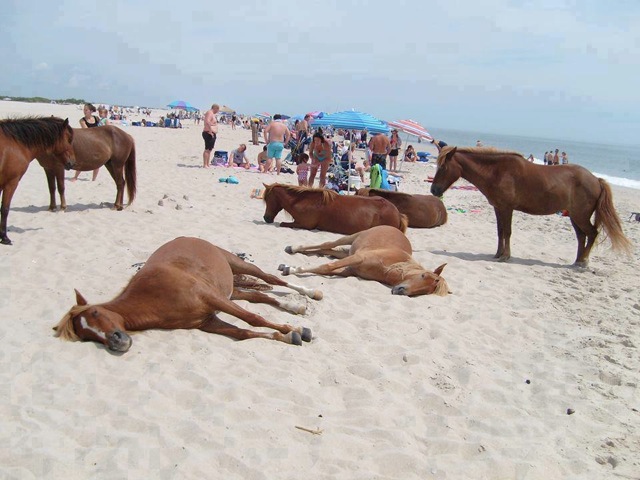