Foreseeing the Dangers but Not the Response Yves Smith, Times Room for Debate, “Was Marx Right?”

* * *
Earl Grey, the brew that could tackle heart disease: Scientists say bergamot found in the tea could be as effective as statins in controlling cholesterol Daily Mail

Capital is home to 67 billionaires: London now top European destination for super-rich whose average London home will cost more than £10m Daily Mail. 2,170, world-wide. There are not very many of the Shing.

Prosecuting mortgage fraud not a priority The News Journal. Film at 11.

Israel’s Olmert convicted of bribery BBC. Yet another corrupt President.

America’s democracy is fit for the 1% FT

Was Obamacare Worth It? How Many of the Previously Uninsured Have Really Signed Up? Health Care Policy and Marketplace Review. If the numbers were good, the administration PR machine would be in full triumphalist mode.

A family left out of Obamacare CJR

What It’s Like to Be a Professional Line Sitter Racked

Police use more tear gas on Downtown protesters Albuquerque Journal. Memo to APD: If you’re going to whack a homeless guy, don’t do it on video!

How China and America See Each Other Foreign Affairs

Panel’s Warning on Climate Risk: Worst Is Yet to Come Times (IPCC report)

Journalism and Astroturfing Crooked Timber. And Josh Marshall once had such promise.

He Remade Our World NYRB. Bush. Man, wasn’t that Bush economy something?

A Mudslide, Foretold Times. Nobody could have predicted…

Voting For Neoliberal Democrats As The Lesser Of Two Evils Massochio, FDL (DM) 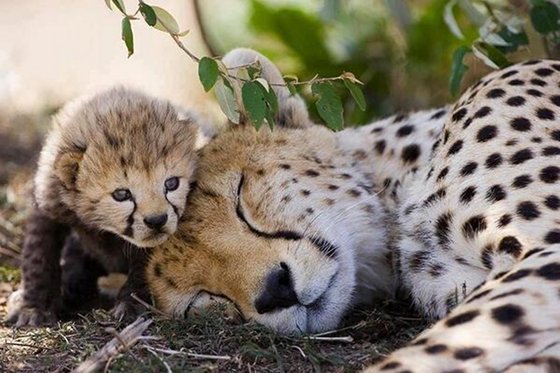