If the Moon Was Only One Pixel Josh Worth. Totally cool.

Are plants more intelligent than we assumed? Phys.org (CL)

Dangerous Black Ice Mad Cow Productions. Fun stuff. I still don’t get why the CIA would go all Miami Vice when, with a little help from their friends in the NSA, they could front-run wherever they wanted.

Ukraine crisis: US and Russia to hold key talks BBC

Obama says Putin ‘not fooling anybody’ over Ukraine AFP

Ukraine crisis: Vladimir Putin is not ‘unhinged’, White House says The Telegraph. Damping down that “in another world” mistranslation of Merkel.

The EU U.S. Tug Over Ukraine Policy Moon of Alabama

Ukraine – some thoughts on who is playing for what Golem XIV

Thai Opposition Losing its Gamble? Asia Sentinel. According to one “Western banker,” yes.

Poll: Democrats’ advantage on key issues is not translating to a midterm-election edge WaPo

A New Populism? Michael Tomasky, NYRB. Deck: “Will the Democrats make a historic turn to the left?” Only if they feel enough fear. And perhaps not even then.

New O-Care delay to help midterm Dems The Hill (and). So do the people who bet wrong and dumped a plan they were happy with for ObamaCare get a do-over? Or do they just suck it up?

RadioShack’s back to the ’80s culture meets 2014: Company to close 1,100 stores WaPo. Could they connect with the Arduino/maker crowd?

Between Revolution and Tyranny: A Fluid and Highly Permeable Line Truthout

There is no easy path to democracy Martin Wolf, FT. Matthew 7:13.

The Collaborative Consumption Trap Medium. The Moustache of Understanding has indeed blessed “the sharing economy.” Truly, we are doomed. 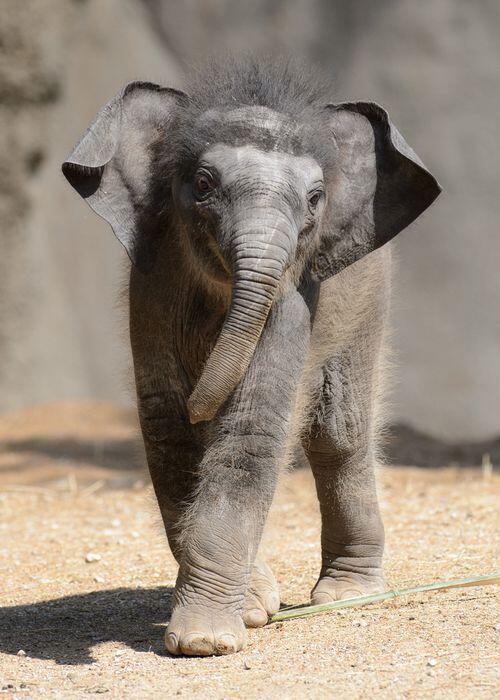