[Again an excess of links; I blame Ukraine. Yves should be back, full force, in the near future! –lambert]

Fed chair vows to ‘do all that I can’ to boost weak U.S. economy Reuters

ADP, purchase apps, ISM The Center of the Universe

Did the “Bitcoin CEO” Just Commit Suicide? Not So Fast. Slate

A long, hard slog Economist. “[A]sset recovery is a long-drawn-out process.” Presumably for the assets Obama wants to threaten, then?

London is officially the favourite city of the mega-rich for the second year running with 4,200 residents owning assets of more than £18m Daily Mail

Rolls-Royce investigated in US over bribery claims Telegraph

The Inverse of Oversight: CIA Spies On Congress Dan Froomkin, The Intercept

How the rise of mobile apps will help Apple, Google and Facebook kill the Internet as we know it Pando Daily. “It’s easier to be led and harder to browse on a smaller device.” How con-v-e-e-e-e-n-i-e-n-t.

ObamaCare Clusterfuck: CORRECTION: “Keep your plan” fix to be prolonged until just before the 2016 Presidential election (!!) Corrente

“Retirement Security in an Aging Society,” or the Lack Thereof Baseline Scenario

Politics and the African-American Human Language Ta-Nahesi Coates, The Atlantic 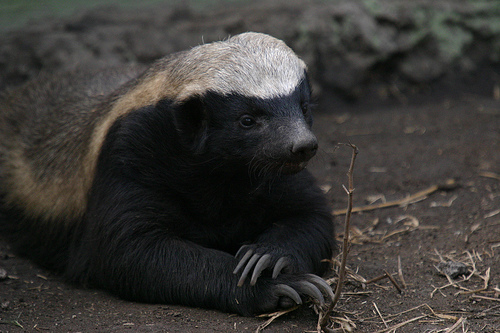