I need to scold some of you.

2. The reason for the comments in 1 is that it is cumbersome for us to track you down from the comments section, plus virtually without exception, the complaints do not provide enough information for us to do anything to address the issue.

3. We find in well over half of the cases where people are having performance issues, it is a user issue (as in they haven’t purged cache or taken some other troubleshooting step). For instance, one person who complained twice yesterday is running an extremely underpowered old machine and has confessed in previous exchanges that they have trouble with a large number of other sites. But you’d never get that from reading their remarks yesterday. We are willing to tell you how to troubleshoot, but we don’t like people denigrating the site when odds are decent that the problem is not what they think it is.

Now you can buy a $60,000 remote-controlled dragon, because why not? GizMag (furzy mouse). You too can play at being Danerys.

Game of Thrones: the women of Westeros Guardian. So how many GOT stories will we see between now and the season launch in April?

All Public Comments Are Welcome. Then What? New York Times (Michael C). This is a harbinger of what will become sadly routine: the use of algos or “big data” to supposedly make an unassailable point, when a common-sense understanding of the information being analyzed shows that it’s biased, so the analysis is a “garbage in, garbage out” exercise.

Forget Bitcoin, African E-Money Is the Currency-Killer Business Insider. Also bear in mind Google is planning to get into the money transfer business.

Ex-president Jiang urges Beijing to curb anti-corruption drive Financial Times. Because it might rattle some of the elite! Sound familiar?

NATO to Discuss Ukraine as Russia Pulls Some Troops Back Bloomberg

WASHINGTON: After more than a century, a jewel of ocean research targeted for closure McClatchy. Chuck L: “More devolution.”

Voting For Neoliberal Democrats As The Lesser Of Two Evils masaccio, Firedoglake (Carol B)

Did America Lose Its Libido in the Recession? Bloomberg. Wow, notice the insistence on looking for historical parallels, when historically we’ve never had the young as the target market for non-dischargeable debt, aka student loans. Although a crappy job market for college grads does not help either. Plus I have also heard young people discuss the ethics of having children, as in doubting whether it is ethical to subject humans (by giving birth to them) to the world we are going to have 50 years from now.

Michael Lewis Tries to Tell You That the Rigging of Equity Markets is News. His book is nevertheless showing the true colors of some commentators.

The Wolf Hunters of Wall Street New York Times. If you are curious, the Lewis extract

FBI Investigating High-Speed Trading Wall Street Journal. Story curiously coincides with release of Michael Lewis book. The SEC has bizarrely allowed co-location to take place, which they knew created unequal access to the market. However, this article says the FBI is looking into front-running, which is a slam-dunk securities law violation.

Piketty Swings for the Fences (and seems to miss, consensus appears to be the book’s data is really useful but you need to take the economic discussion with a fistful of salt).

Everything wrong with capitalism, as explained by Balzac, “House” and “The Aristocats” Quartz (Lee)

US companies’ overseas cash hits $947bn Financial Times. But this story is misleading in that the funds are overseas only in the tax sense. For instance, Apple’s former $14 billion horde was in banks in the US.

Stocks On Speed: Leverage Spikes, As Does Risk Of Crash (Look At That Insane Chart!) Wolf Richter 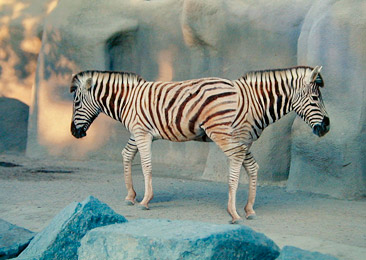 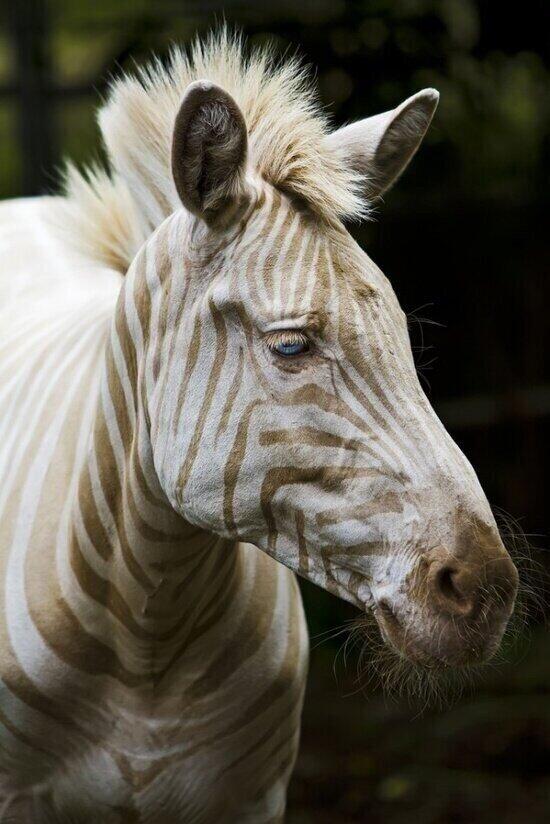