The silencing of the Deaf Medium

Silicon Valley gets excited about a small news story John Gapper v. Is There a Wonk Bubble? Felix Salmon. The money being thrown at these ventures is insane. Maybe one will grow up to be a Huffington Post, but that means deviating considerably from their narrow focus to reach a broader reachership.

Russia Plotting for Ukrainian Influence, Not Invasion, Analysts Say New York Times. OMG, some nuanced commentary from a major US media organ! Does this portend a desire on the part of the US to dial down the rhetoric a tad?

Stop Comparing the NSA to 1984—Start Comparing It to Philip K. Dick Atlantic. This site has mentioned pre-crime previously, and Snowden made a reference in his EU videoconference.

Heartbleed: don’t rush to update passwords, security experts warn Guardian. Not necessarily. If the service in question has patched the flaw, you should.

Obamacare was a story of survival, not success Bloomberg

IMF: Successful exit from QE balances on a knife-edge Telegraph

Have we begun a second Great Moderation? MacroBusiness

University students will be repaying loans into their 50s, say researchers Guardian

Antidote du jour. Carl P writes: “These guys are 1.5 weeks old, born to a feral in our garage. Their eyes just opened, but they’d rather sleep. Who wouldn’t?” 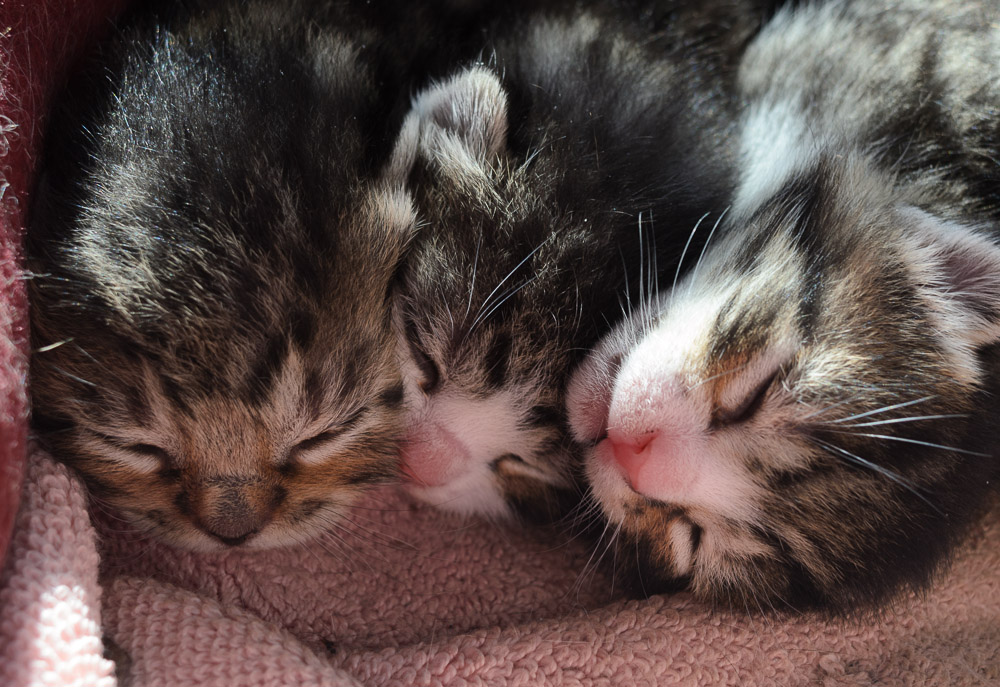