Dark markets may be more harmful than high-frequency trading Reuters

All the Presidents’ Bankers: Nomi Prins on the Secret History of Washington-Wall Street Collusion Democracy Now

Rob Cox: Crazy valuations not only sign of bubble Reuters

As Demand Improves, Time to Focus More on Supply IMFdirect

This couple built their own tiny home for $10,000 Yahoo Finance

I Looked Up The Fastest-Growing Jobs In America, And Boy Was It Depressing Business Insider

BASIC INCOME AND A ROOM OF ONE’S OWN Pieria

Mother who rammed car into White House was shot five times in the BACK: Family demand cops be charged as autopsy reveals how she was gunned down with child in back seat Daily Mail

A giant art installation targets predator drone operators #NotABugSplat. We should do the same thing in this country as a pre-emptive strike.

When banksters recruit trolls! the unbalanced evolution of homo sapiens

The decline of the mobile web Chris Dixon

Stanford Eclipses Harvard as Applicants Eye Innovation Focus Bloomberg. When did “innovation” become a thing? One suspects when there stopped being any. Bill Gates used to talk about innovation at Microsoft all the time, which was obviously ridiculous.

How Does The NPR Distinguish “Protesters” From “Mobs”?  Moon of Alabama

A glimpse inside the Kremlin puppetmaster’s mind FT. “[A] uniquely [sic] post-Soviet profession has controlled the vast theatre of ‘managed democracy inside Russia.”

USDA estimates that 31% of the food supply is lost and uneaten U.S. Food Policy

The Tower of David – Venezuela’s “vertical slum” Reuters. Gibson’s “The Bridge” in RL, except in a skyscraper. 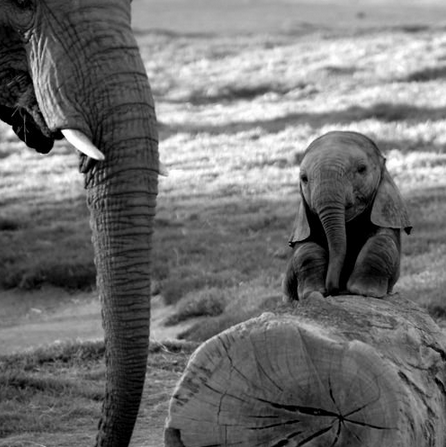