The Mellon Lifestyle as a Brand Times. Wretched excess.

A room with a view: Homeless building snug studios into the Manhattan Bridge Daily Mail

Pay for Performance? It Depends on the Measuring Stick Gretchen Morgenson, Times

Banks fiddled while Rome burned: how to predict the next global financial crisis Guardian

Overseas Chinese and the Crimea Crisis The Diplomat

German Minister: ‘US Operating Without any Kind of Boundaries’ Der Spiegel

Pulitzers must contend with Greenwald, Snowden being ‘the most appropriate choice’ to win Agence France Press

How LBJ Saved the Civil Rights Act The Atlantic

10 questions that could decide Election 2014 Politico

The AP downplays its Obamacare scoop CJR. “They say, ‘You are expecting me to pay the premium every month and once I go to the doctor I have to pay $5,000 before there’s coverage?’ Then they walk away.” But 7.1 millions sign-ups!

The other Social Security battle: the squeeze on customer service Reuters. A bit stale, but check this on why some people still like paper: “They’re not that comfortable putting their financial information on Internet.” But why?!

Contrary to popular and academic belief, Adam Smith did not accept inequality as a necessary trade-off for a more prosperous economy British Politics and Policy

Notes and Finger Exercises on Thomas Piketty’s “Capital in the Twenty-First Century”: The Honest Broker for the Week of April 19, 2014 The Equitablog

Insights from the Counterculture, Part 4: William S. Burroughs Who What Why

The Slaughter Bench of History The Atlantic 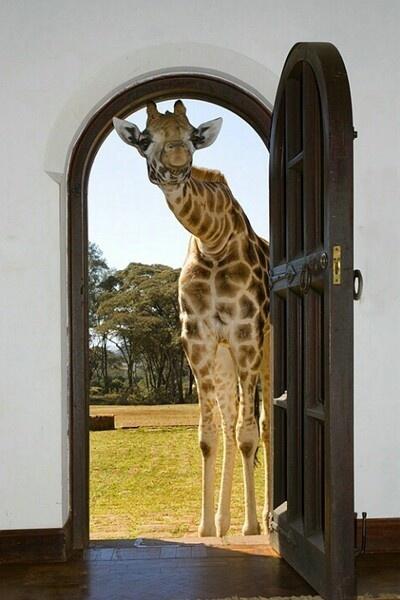