Hungry Spouses Lash Out as Low Blood Sugar Spurs Anger Bloomberg. This is Bloomberg story? And even odder, it was made prominent on the site (bigger font, image too).

Saturn May Have Given Birth to a Baby Moon Discovery

Greece’s Grand Decoupling, the Nuclear Option and an Alternative Strategy: A comment on Münchau Yanis Varoufakis

No sign of crackdown as Ukraine deadline passes CNN

An Economic Sanctions Menu Targeting Russia Menzie Chinn, Econbrowser. I don’t understand the logic here when America’s resupply routes for our troops in Afghanistan run though Russia (which heretofore has been cooperating) and Pakistan (which hasn’t been).

Comment: Russia doesn’t need to do another Crimea in east Ukraine. All it needs to do is sow chaos Telegraph

Passover Greetings from the Editor The Intercept (Deontos). A fair bit of hostility in the comments section.

The cut was mainly due to lower government subsidies for private insurance bought on the exchanges, because the insurance plans available were not as generous as the CBO had assumed.

TurboTax Maker Linked to ‘Grassroots’ Campaign Against Free, Simple Tax Filing Alternet. Dear long suffering Americans: did you know that in most civilized countries, the government sends you a draft tax return based on what they think your income is, and you can either accept it or file a revised return?

In Many Cities, Rent Is Rising Out of Reach of Middle Class New York Times

I Was Racially Profiled in My Own Driveway Atlantic (optimader)

The planets are aligning against the Fed John Dizard, Financial Times

What Happens When ‘All Assets Have Become Too Expensive?’ Wolf Richter 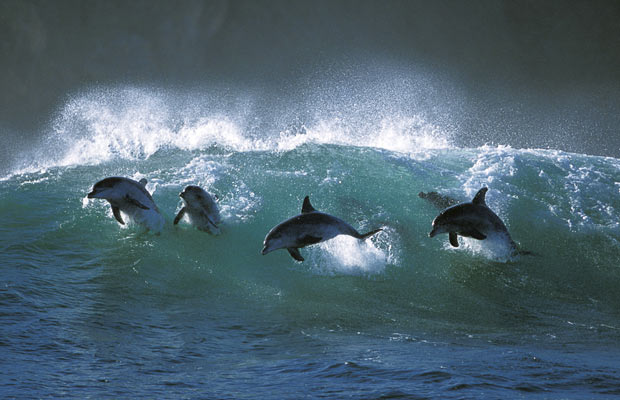