Ruff justice! French dogs voted ‘living beings’ after centuries of slumming it as ‘personal property’ (…and it means wealthy Parisiennes can leave their fortunes to them) Daily Mail

In sum, the central tendency of FOMC participant projections for the unemployment rate at the end of 2016 is 5.2 to 5.6 percent, and for inflation the central tendency is 1.7 to 2 percent. If this forecast was to become reality, the economy would be approaching what my colleagues and I view as maximum employment and price stability for the first time in nearly a decade. I find this baseline outlook quite plausible.

Out of Ammo? The Eroding Power of Central Banks Der Spiegel

Income Inequality Institute Will Pay Paul Krugman $25,000 Per Month [!] Gawker (nycTerrierist). Make up your own jokes!

Michael Bloomberg: ‘I Have Earned My Place in Heaven’ National Journal

Jack Halprin: As a Google Attorney, I Need the Homes of 7 Teachers, and Here’s Why SF Weekly

What Happened to Canada? n+1

US financial showdown with Russia is more dangerous than it looks, for both sides Ambrose Evans-Pritchard, Telegraph

“Awesome in its evilness”: How to make GOP pay for its Medicaid nightmare David Dayen, Salon

Is Obamacare A Success? We Might Not Know For A While NPR

In the One-sided Foreign Intelligence Surveillance Court, It’s Hard to Get The Whole Story EFF

Out in the Open: Inside the Operating System Edward Snowden Used to Evade the NSA Wired

The eastern United States: A lonely cold pocket on a feverish planet WaPo

The World According to Modern Monetary Theory The New Inquiry

Karl Polanyi Explains It All The American Prospect

The central point that emerges from our research is that economic elites and organized groups representing business interests have substantial independent impacts on U.S. government policy, while mass-based interest groups and average citizens have little or no independent influence. 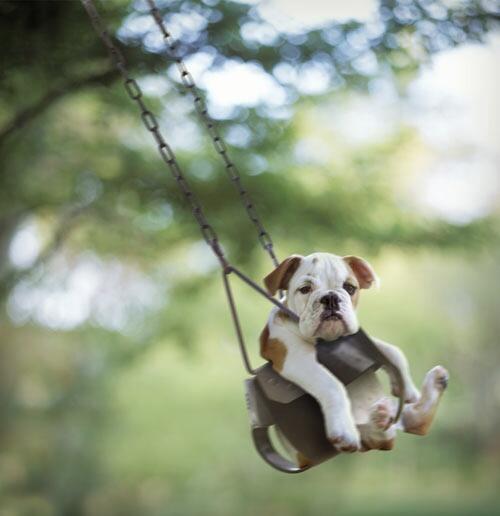