What Gabriel García Márquez Means to His Fellow Colombians Slate

Jesus died to give us two bank holidays Daily Mash

Malaysia stands firm on TPP ahead of Obama visit Nikkei

US Anti-Tank Rockets in Syria: Did Congress Approve? TruthOut

The specter of civil war hangs over Ukraine DW. As in the Great Powers may not be able to arrest what they’ve set in motion.

US financial showdown with Russia is more dangerous than it looks, for both sides Ambrose Evans-Pritchard, Telegraph

The I.M.F.’s Data Disagree With the NYT on the State of Russia’s Economy CEPR

Is This the Missing WikiLeaks PayPal Order? Marcy Wheeler

Ginnie Mae To Big Banks: Show Us Your Mortgages. But Can They? Abigail Field

Animal activism is great. Why can’t we get as loud on (human) workers’ rights? Guardian 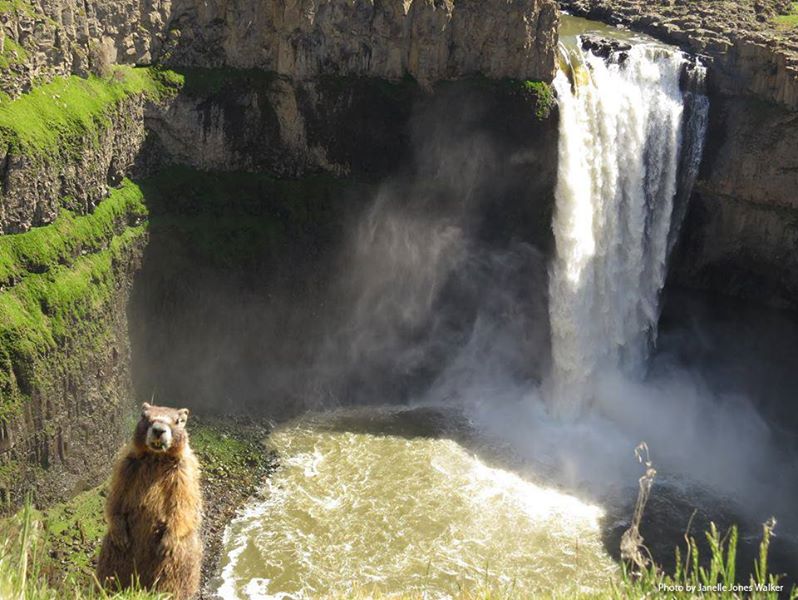