A year after Rana Plaza: What hasn’t changed since the Bangladesh factory collapse Washington Post

The Risks of Everest Are Deadlier for Some New York Times

Iran slams U.S. justice verdict on Manhattan skyscraper Reuters. More to this than you;d get from the anodyne headline.

How the US made its Putin problem worse Reuters

U.S. Warns Money Managers of More Russia Sanctions Bloomberg. Wow, this is heavy-handed. And it ought to be inside information, but when to quote Nixon, when the President (or his minions) does it, it is not a crime.

The Errand-Boys of Europe Dublin Review of Books (Chuck L). An important and meaty essay.

New ‘Google’ for the Dark Web Makes Buying Dope and Guns Easy Wired. I told readers quite a few times that using Tor was waving a big red flag to make you a Person of Interest to the NSA. I’m enough of a cynic to wonder whether this is an astroturf project to justify the use of HUMINT against Tor users.

Clapper Goes on Tour to Persuade University Students Snowden Is No Whistleblower, Not a Hero Kevin Gosztola, Firedoglake

How Obamacare Leaves Some People Without Doctors Huffington Post. Surprised that HuffPo is acknowledging this issue. And it’s a biggie.

Repeat After Me: The American Tax System is Hardly Progressive at All Steve Roth, Angry Bear

Fed Bond-Buying Delivered ‘Significant’ Boost to U.S. Economy, IMF Researchers Say WSJ Economics. If the characterization of the paper is right, it stunningly conflates the financial economy with the real economy. The argument among experts is about how much QE lowered long-term interest rates. But as we’ve argued, that’s the old “loanable funds” fallacy, that if you put money on sale, businesses will snap it up and go out and invest. Anyone who has run a real business will tell you that’s not how it works. Their paramount criterion is whether they see enough demand for their product or service to support a larger operation.

Wall Street deregulation pushed by Clinton advisers, documents reveal Guardian. The Rubinites were at it from the get-go. And Gene Sperling, who I’ve seen use the expression “middle class” as if referring to an alien species, figures prominently.

Just Punch My Bankruptcy Ticket Pamela Foohey, Credit Slips. On the uselessness of mandated pre-bankruptcy counseling (and why are nearly broke people required to spend more money???). Note this sort of counseling was widely seen as another squeezing blood from a turnip exercise, but now we can say it’s official.

An Indictment of the Invisible Hand Truthout 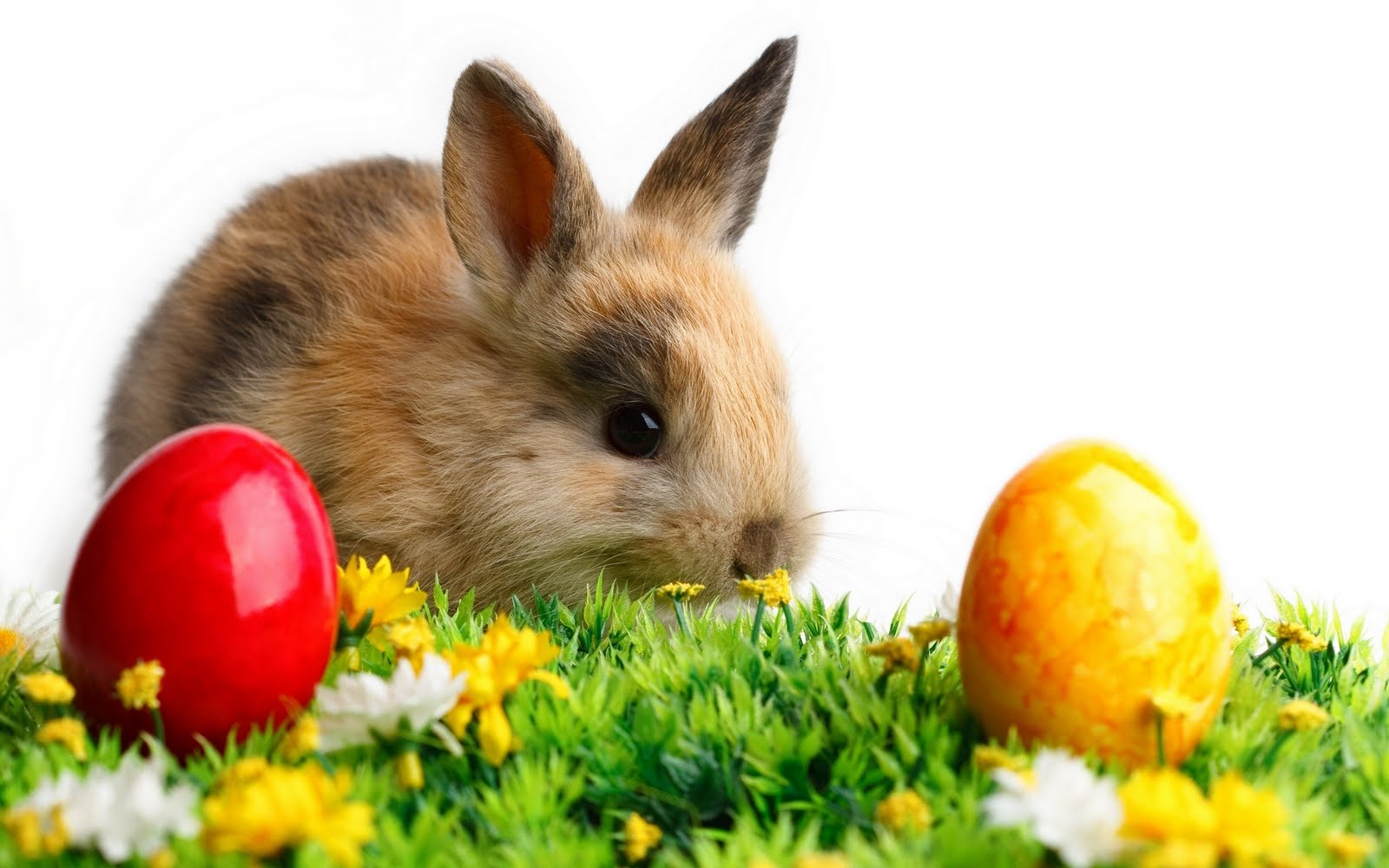 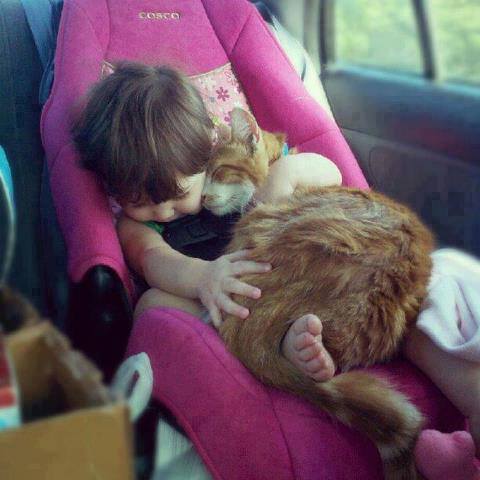